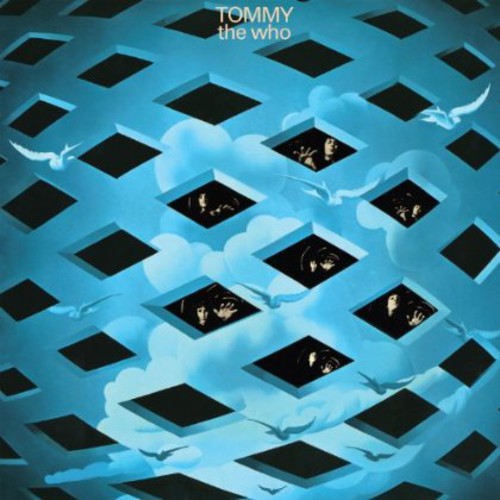 Tommy [2013 Remaster]
Artist: The Who
Format: CD
New: Not in stock
Wish

Digitally re-mastered in 2013 in HD! The Who's defining, breakthrough concept album - a full-blown rock opera about a deaf, dumb and blind boy that launched the band to international superstardom, was originally released in May 1969. The Who were at a career crossroads. They were known mainly as a singles band, but this project launched them as a serious 'albums band' and has now sold over 20 million copies and regularly turns up in lists of the most influential albums of all time.