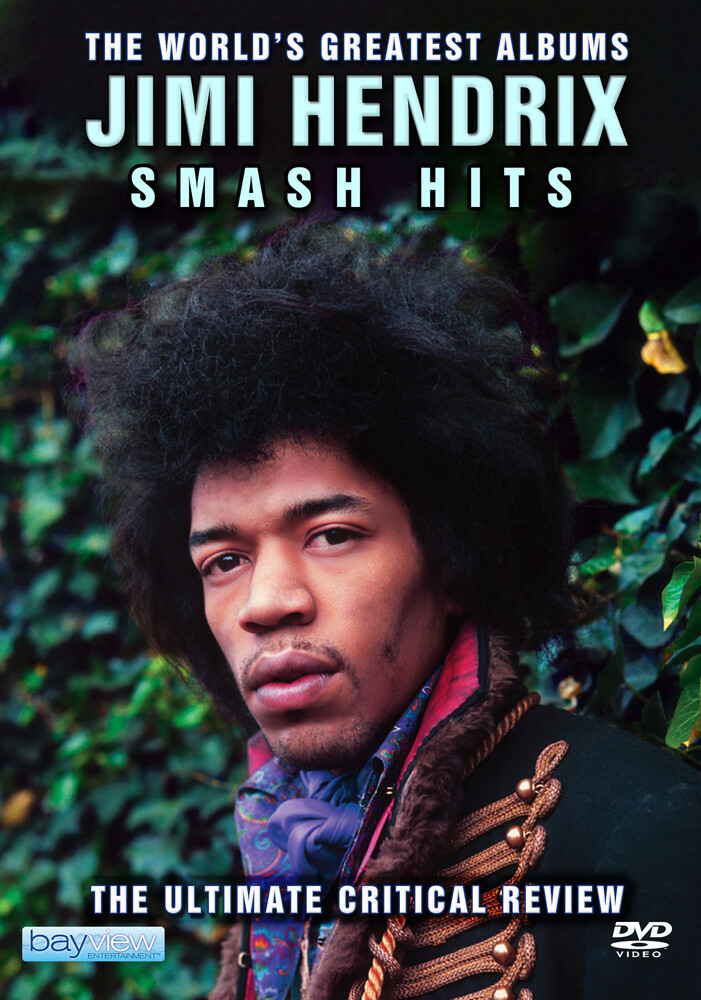 Smash Hits was the only compilation to be made prior to Hendrix's death and in this comprehensive retrospective, you can experience the best of the music in the company of Jimi's contemporaries and leading critics. This definitive review is comprised of candid interviews and recollections from Hendrix insiders, including Dave Robinson, the co-founder of the legendary Stiff Records and Jimi's UK tour manager, and David Henderson, a friend of Hendrix and author of the book Rolling Stone described as The strongest and most ambitious biography yet written about any rock and roll performer. Les Davidson, a professional session guitarist, deconstructs nine of Hendrix's best songs to get to the roots of his technique that galvanized a new generation, and rock journalists Mat Snow and Phil Sutcliffe of NME, Q, MOJO, Los Angeles Times, and Sounds fame, weigh in with further industry expertise to round off this comprehensive analysis of one of the world's greatest albums.