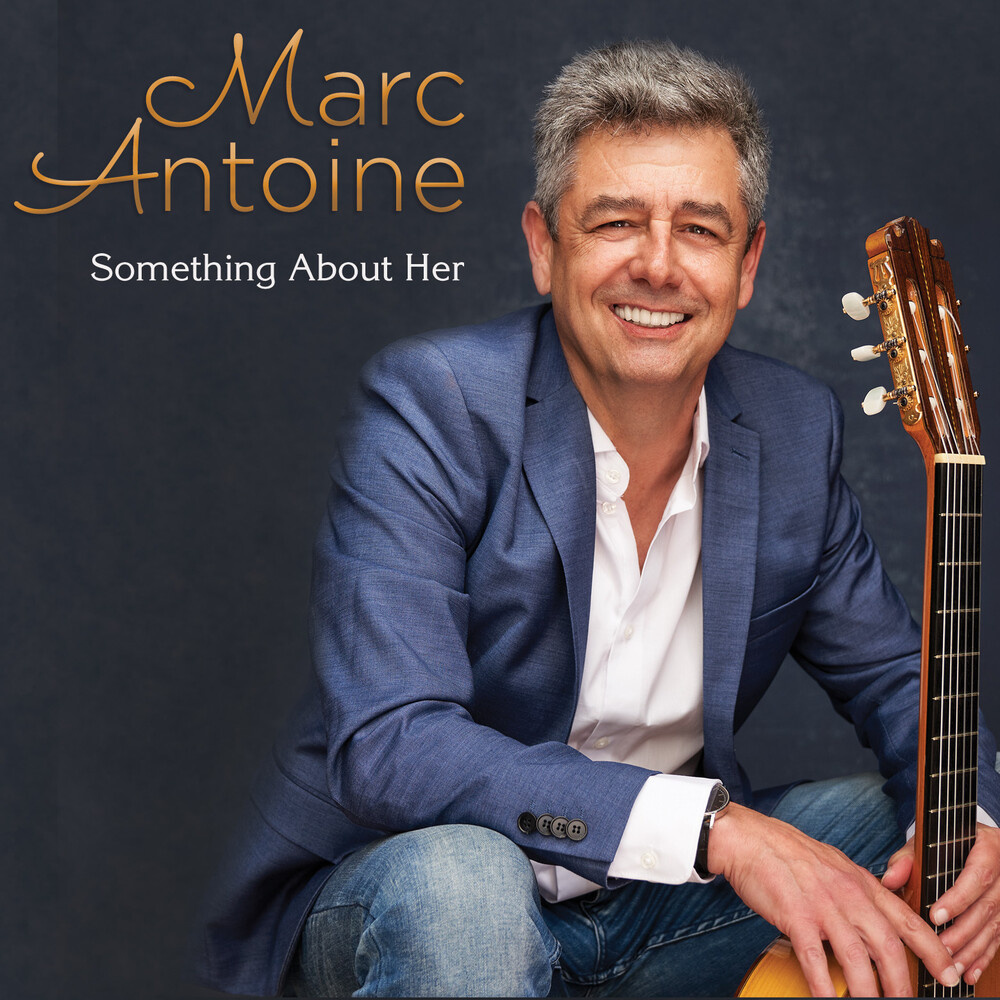 Featuring special guests: Brian Simpson, David Benoit, Philippe Saisse and Marion Meadows!! Grammy Award winning Marc Antoine has been a force of nature on the contemporary jazz scene for over three decades. Revered for his soulful artistry and exotic textures, he burst onto the scene while touring with Basia in the late 80s. Since then he has recorded and toured with such icons as Sting, George Benson, Will Downing and Dave Koz, and his music has been featured in the films Get Shorty, Midnight In The Garden Of Good and Evil, and several others. Highlights of Marc's latest include exotic, Brazilian tinged "Something About Her" featuring Brian Simpson, the dreamy "Summer In Techni color" featuring David Benoit and much more!