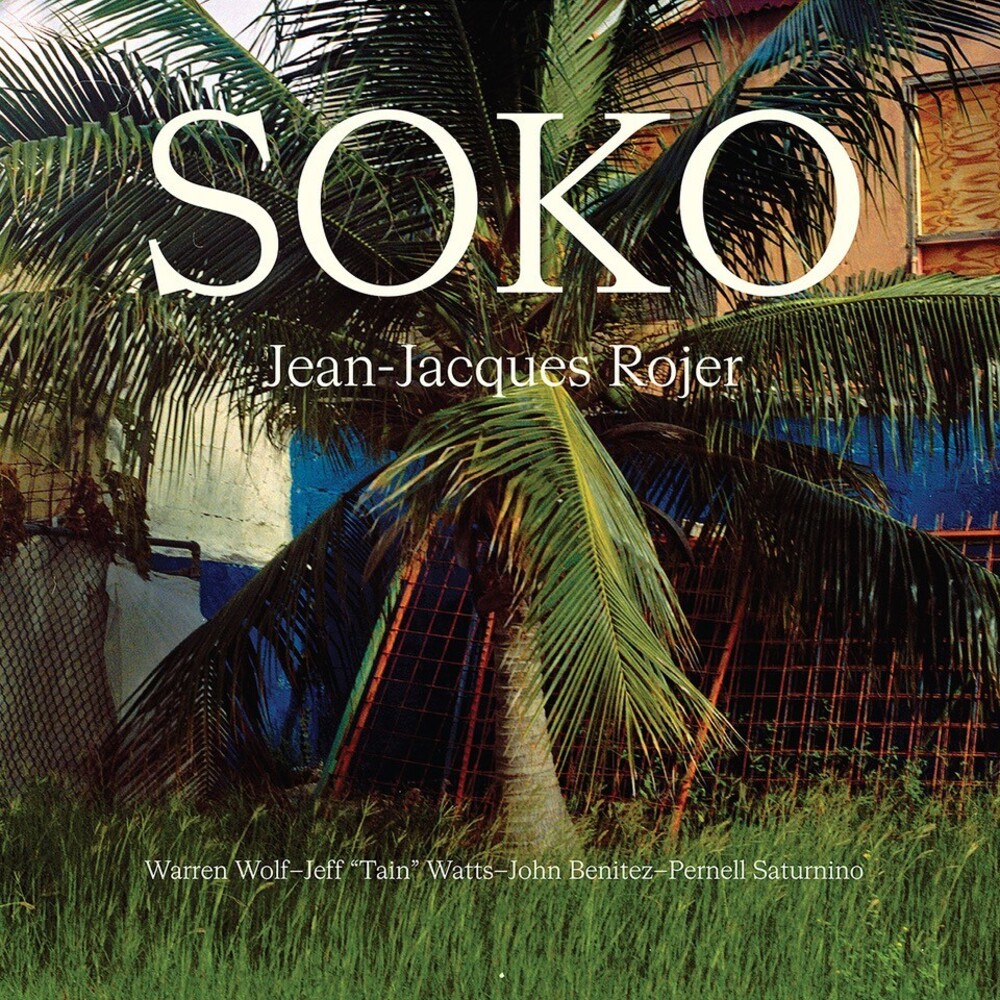 Though guitarist-composer Jean-Jacques Rojer resides in Amsterdam, just 50 kilometers from where he graduated with a music degree in 2003 from the Royal Conservatory in The Hague, his heart remains nearly 8,000 kilometers away in the tiny Dutch island country of CuraĂ§ao in the southern Caribbean Sea. It is home for Rojer and where he absorbed the indigenous African-rooted rhythms of tumba, danza, tambĂş and seĂş as well as the local muzik di zumbi style. Descending from a long line of acclaimed CuraĂ§aoan musicians (his father Robert Rojer is an accomplished pianist-composer, his great grandfather Jacobo Palm is a renowned multi-instrumentalist and prolific composer, and his great, great, great grandfather Jan Gerard Palm is often referred to as "the father of CuraĂ§ao's classical music), it was probably a fait accompli that Jean-Jacques would follow in the footsteps of his ancestors. But the versatile and talented musician ended up forging his own unique path on the road to Soko, his exciting Afro-CuraĂ§aoan jazz project and third recording as a leader. //
back to top