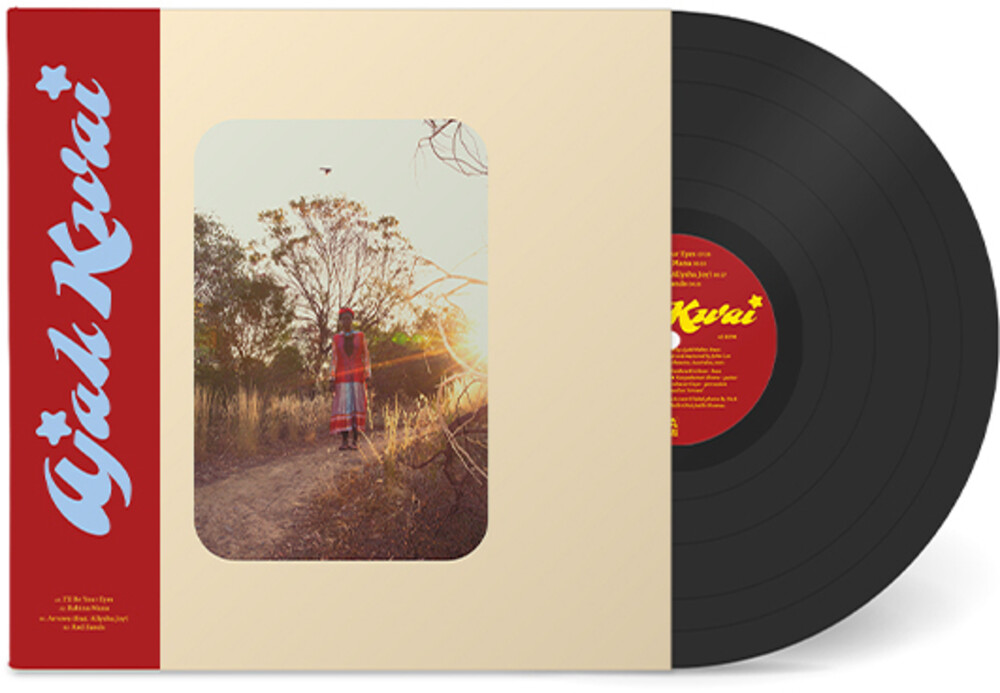 Ajak Kwai is a name well known to the airwaves, stage, and broader Australian music community for her powerful performances and strong messages that call for inclusion and celebration of the diversity found throughout Australian society. Originally hailing from a small town of Bor (pronounced 'bohr') on the Upper Nile in what is now South Sudan, music has always been part of her life. Alongside sharing political messages through her music, Ajak Kwai is also a radio broadcaster in Melbourne on both PBS and 3CR. Her shows give a voice to the local African community so that they can tell their stories through music and spoken word, and her music selections focus on songs that have changed the world in a positive way. She challenges bias in our society and reminds politicians to be accountable for their language and actions. Performing in English, Arabic, and her native language, Dinka, Ajak Kwai's music draws upon South Sudanese funk and blues influences and brings together elements of traditional music alongside more contemporary gestures. The result is something notably unique and powerful. Ajak Kwai is joined by a band of exceptional standards, including musicians Matthew Erickson, Kanyakumar Shome (Silent Jay, REMI, The Bamboos, Cat Empire, Sampa the Great), Kofi Kunkpe, Maria Moles (Jaala, Jonnine (HTRK), Mildlife), Gabriela Georges and guests Boubacar Gaye (Ausecuma Beats) and Allysha Joy (30/70). Ajak Kwai's previous release and fifth album, 'Let Me Grow My Wings', was featured as RRR album of the week, feature Album on 2ser, and saw widespread support across community radio. Ajak Kwai has been an ambassador of the Melbourne International Arts Festival for three years and her sets have been highlights at festivals including WOMADelaide, Bluesfest, Brunswick Music Festival, A Festival Called Panama, Dark Mofo, Port Fairy Folk Festival and Woodford Folk Festival. Red Sands EP (Words By Ajak Kwai)
This website uses cookies to personalize content and analyse traffic in order to offer you a better experience.
I accept Learn More
back to top