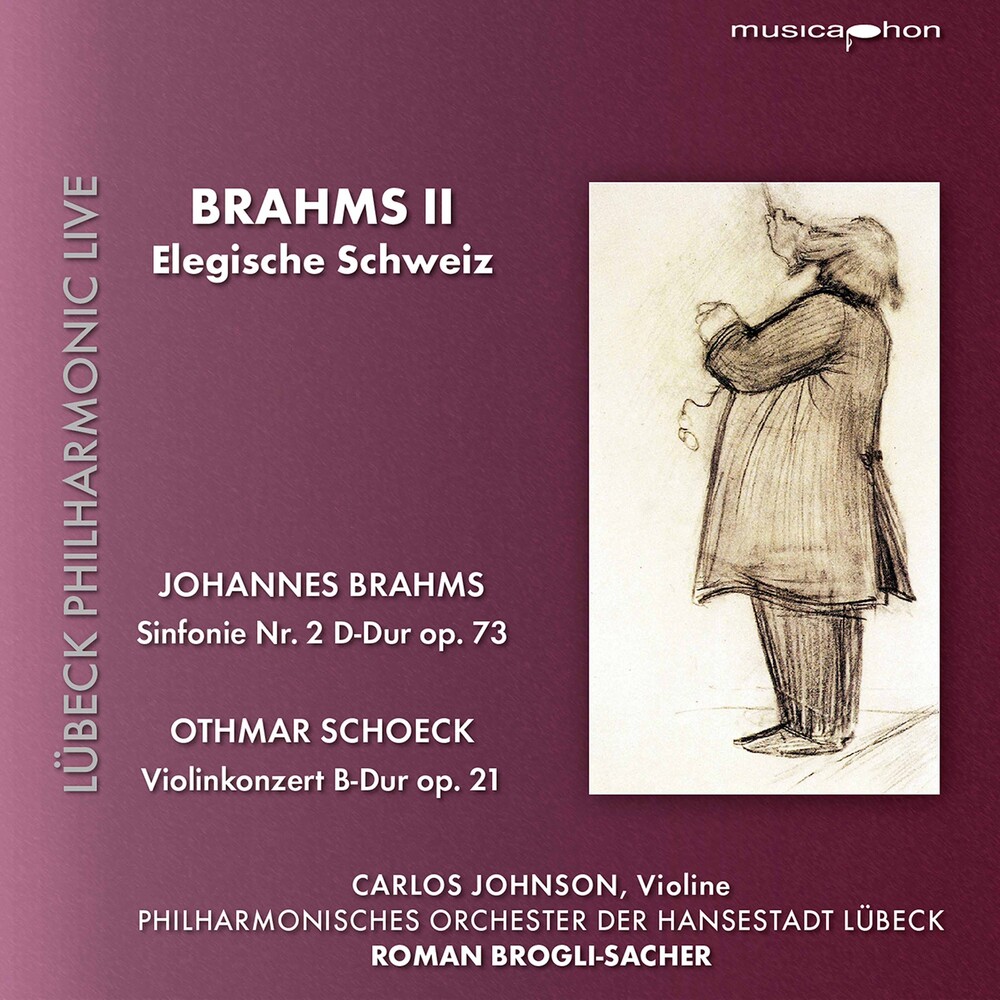 In the handwritten catalogue of his own works, Brahms recorded that he had composed the Second Symphony in Pörtschach; and already during the summer Eduard Hanslick received the information from Brahms that he would "have a symphony played for him in winter." At the end of October 1877 Brahms returned to Vienna. During the first half of November he already worked on the four-hand piano score of the Second Symphony, and in December he gave a private performance, together with the pianist and composer Iganz Brüll, of the piano arrangement in Friedrich Ehrbar's piano showroom. The orchestral rehearsals for the Second Symphony began at the end of December, and the premiere took place on 30 December 1877 in the large hall of the Musikverein in Vienna: Hans Richter conducted the Vienna Philharmonic from the manuscript. For his Violin Concerto, Othmar Schoeck let himself be inspired by something that greatly enthralled him: the violin playing of the erstwhile child prodigy Stefi Geyer. Her talent and striking beauty turned the heads of important composers, including Béla Bartók - and Othmar Schoeck fared no differently. In the autumn of 1910 Schoeck took up work on the Violin Concerto op. 21. Due to the motivic relationships between the individual movements, it comes close to a musical "fantasia" and demands a rich palette of finely graded timbres from the soloist. The first complete performance of the Violin Concerto, with Schoeck on the piano, took place on 28 February 1912 in Berlin; about a month later, the work was heard in Bern in the version with orchestra. The soloist of the first performances was the Dutchman Willem de Boer, the concertmaster of the Tonhalle Orchestra, which accompanied both the Bern and, a short time later, the Zurich first performances. Stefi Geyer recorded the Violin Concerto during the shellac gramophone record era.