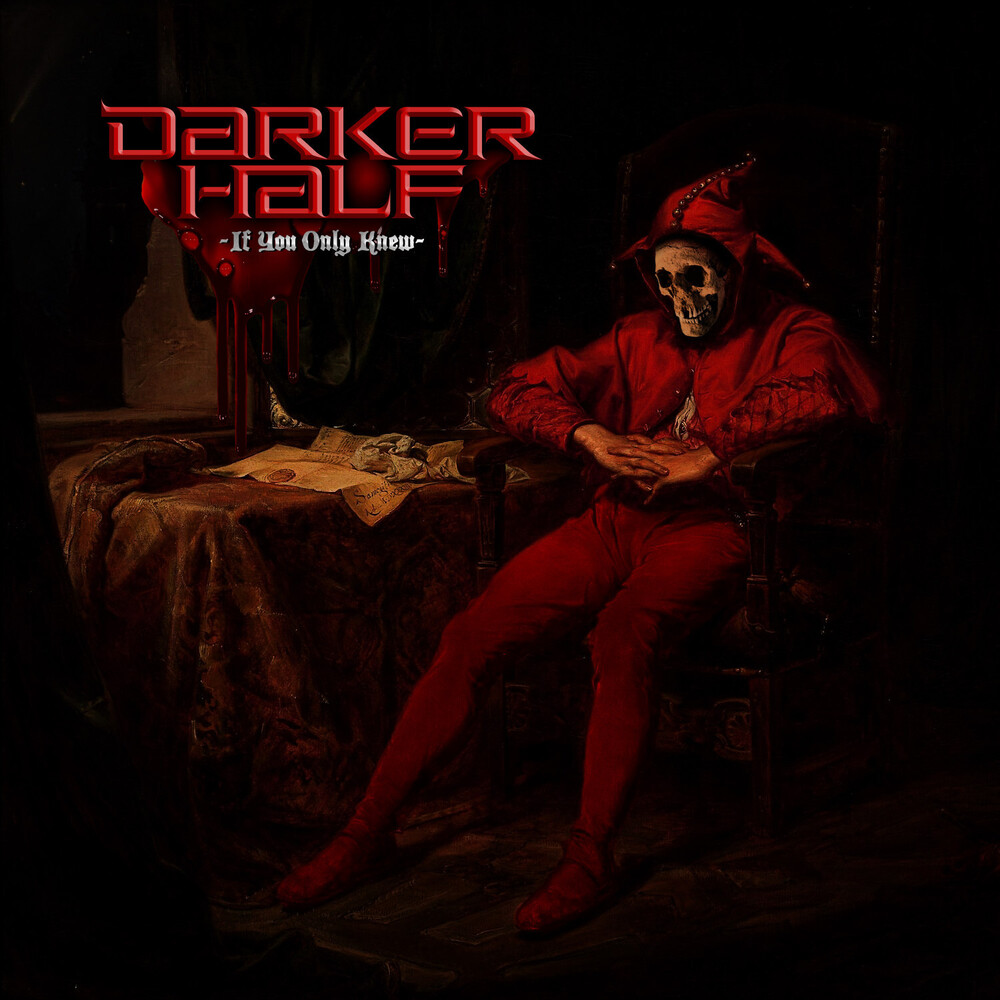 If You Only Knew
Artist: Darker Half
Format: CD
New: Available 14.98
Wish

"If You Only Knew" is a step forward for Darker Half, according to vocalist/guitarist Vo Simpson. It was - for the first time ever - recorded in the band's own studio, thus giving Darker Half more control over how everything came together. The setting also gave them more time to try different things out and to write as they recorded. The band was a lot more focused on vocal arrangements and the songwriting than they have been in the past. They wanted to make better use of the studio itself, since most of their previous material was written in a rehearsal/live setting rather than a studio setting. "If You Only Knew" is heavier, faster, slower, more accessible, more metal, less metal, catchier and more progressive compared to previous releases. Since all band members like lot of different music, it was hard for them to pull it all together into something that has it's own style, while not becoming too all over the place. Lyrically, there's a theme of isolation running through the album. This wasn't entirely deliberate, but Darker Half started writing the new songs after coming off their last European tour, so they kind of had a feeling of being a bit "stuck" in Australia. Musically, it's a natural progression from where they have been going: It's still heavy/power metal at it's core, Darker Half just widened the boundaries of what they wanted to mix with it. Guest musicians on the album include Stu Marshall (Night Legion, Death Dealer), who contributed a killer guest solo on "Glass Coloured Rose", Marcos Rodriguez (RAGE) with a guest solo on the straight up metal song "The Bittersweet Caress" as well as Brendan Farrugia (Envenomed) with a guest solo on the quite personal song "Falling", among others.