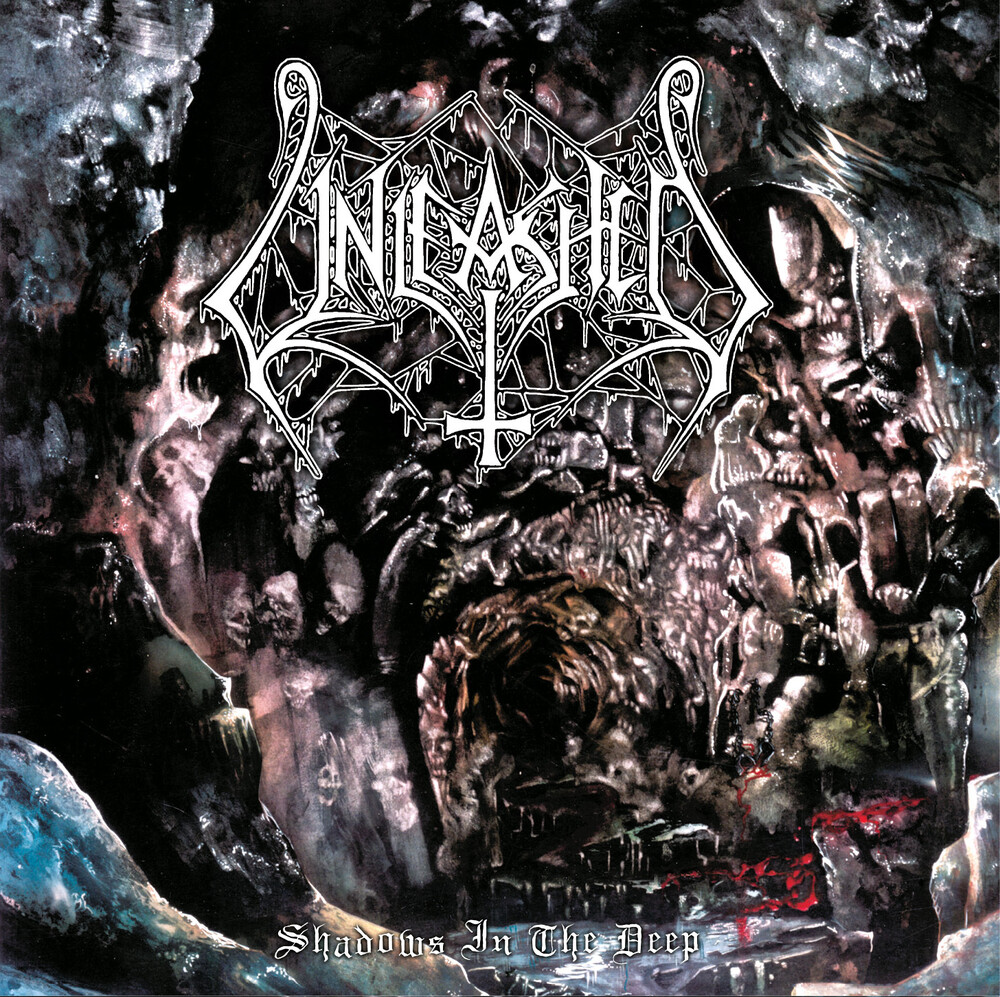 Shadows in the Deep is the second album by the Swedish death metal band Unleashed. It was originally released in 1992 by Century Media Records. It was dedicated to Swedish black metal singer Per "Dead" Yngve Ohlin who had committed suicide a year prior.