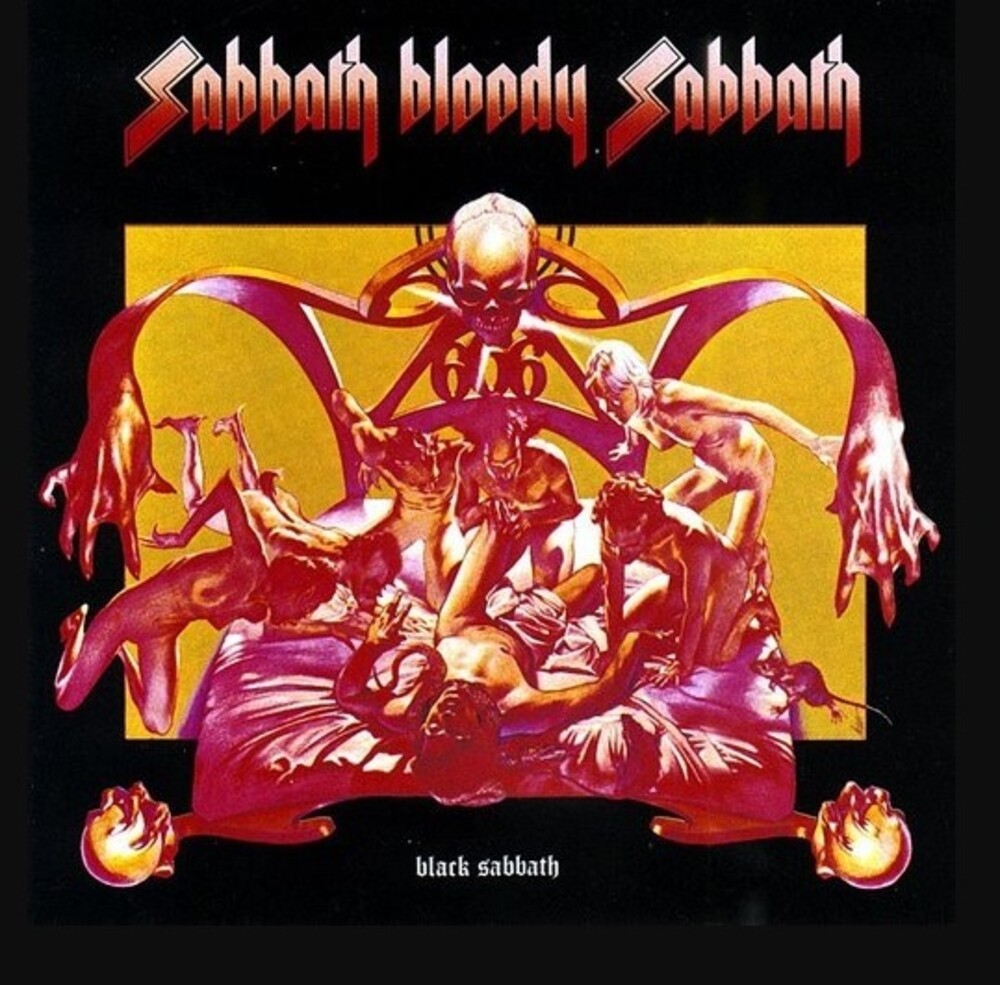 Limited colored vinyl LP pressing. Fifth studio album by the English rock band, released in December 1973. Produced by the band themselves and recorded at Morgan Studios in London, the album was released to critical acclaim, with the song 'Sabbath Bloody Sabbath' singled out for praise by many hard rock and heavy metal guitar players.
back to top