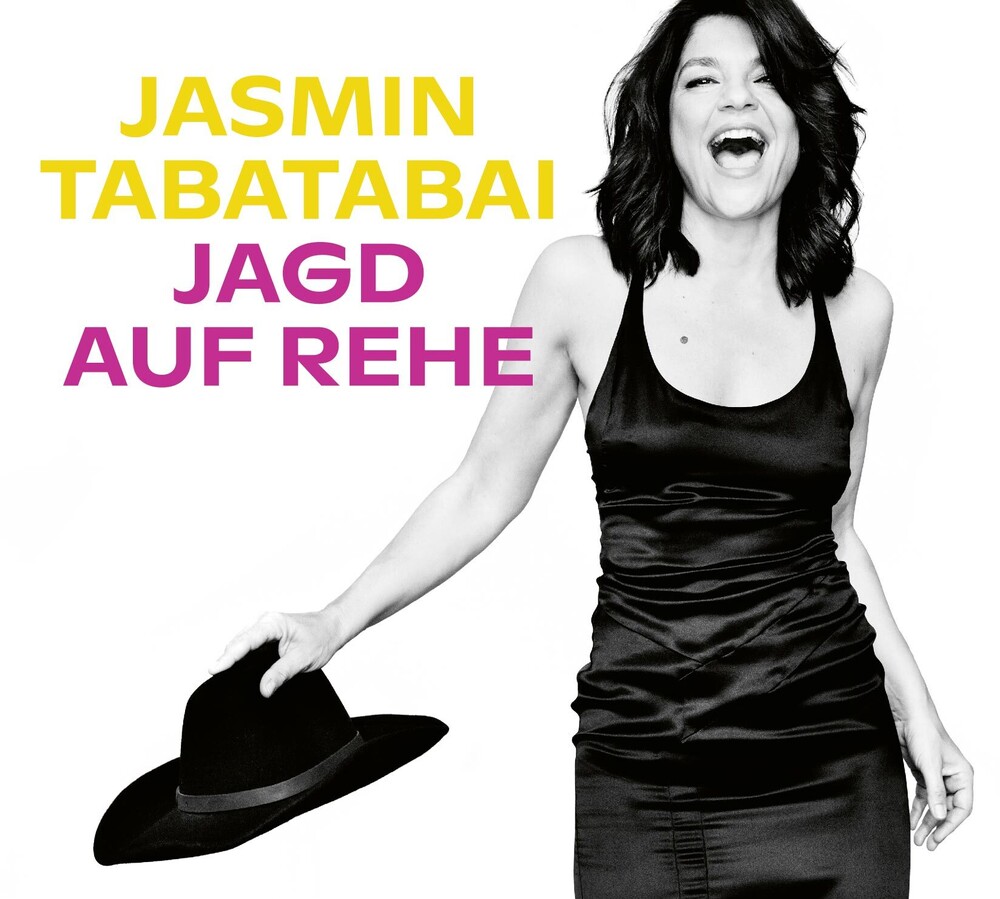 She is one of the famous German television and cinema stars. When the German-Iranian actress Jasmin Tabatabai appears on screen millions watch regularly. An end is not in sightBut also as a singer the versatile Tabatabai inspires. For 'Eine Frau', her first CD as a jazz and chanson singer, Tabatabai was awarded the prestigious ECHO JAZZ offhand. Now the third CD release is coming up. Variety is the key. Jasmin Tabatabai and her musical partner, the Swiss musician, composer and producer David Klein, are devoting themselves to this premise with their latest program and the production of their third joint CD. There is no stylistic border that is not traversed, no genre that is not explored. But this does not mean that arbitrariness prevails. On the contrary, the creative duo Tabatabai / Klein act according to Kurt Weill's refreshing credo: 'I have never recognized the difference between 'commercial' and 'serious' music, there is only good and bad music.'The audience is invited to a meditative version of Schubert's 'St√§ndchen' (Serenade) as well as radical new interpretations of 'River Man' (Nick Drake) and 'Why' (Annie Lennox). A soulful interpretation of 'Sei mal verliebt/Let's Fall in Love' (Hildegard Knef/Cole Porter) in three-four time finds it's place just as much as 'Schlafen gehen', a completely unknown gem by the Burgtheater actor and children's book author Martin Auer, Jasmin Tabatabai's composition 'Anymore' or David Klein's setting of the impressionistic text 'Zeit f√ºr Lyrik' by the slam poet Sebastian 23. Since Tabatabai's first CD, a Reinhard Mey song has been a beloved bow to the congenial Berlin singer-songwriter, this time he is represented by 'M√§nner i'm Baumarkt'. Even an all but heretical cover of the Beatles hit 'Hey Jude' doesn't scare Tabatabai and Klein. It almost goes without saying that Tabatabai sings in French with 'La Rose' and in Persian with 'Shekare Ahoo' (German: Jagd auf Rehe).