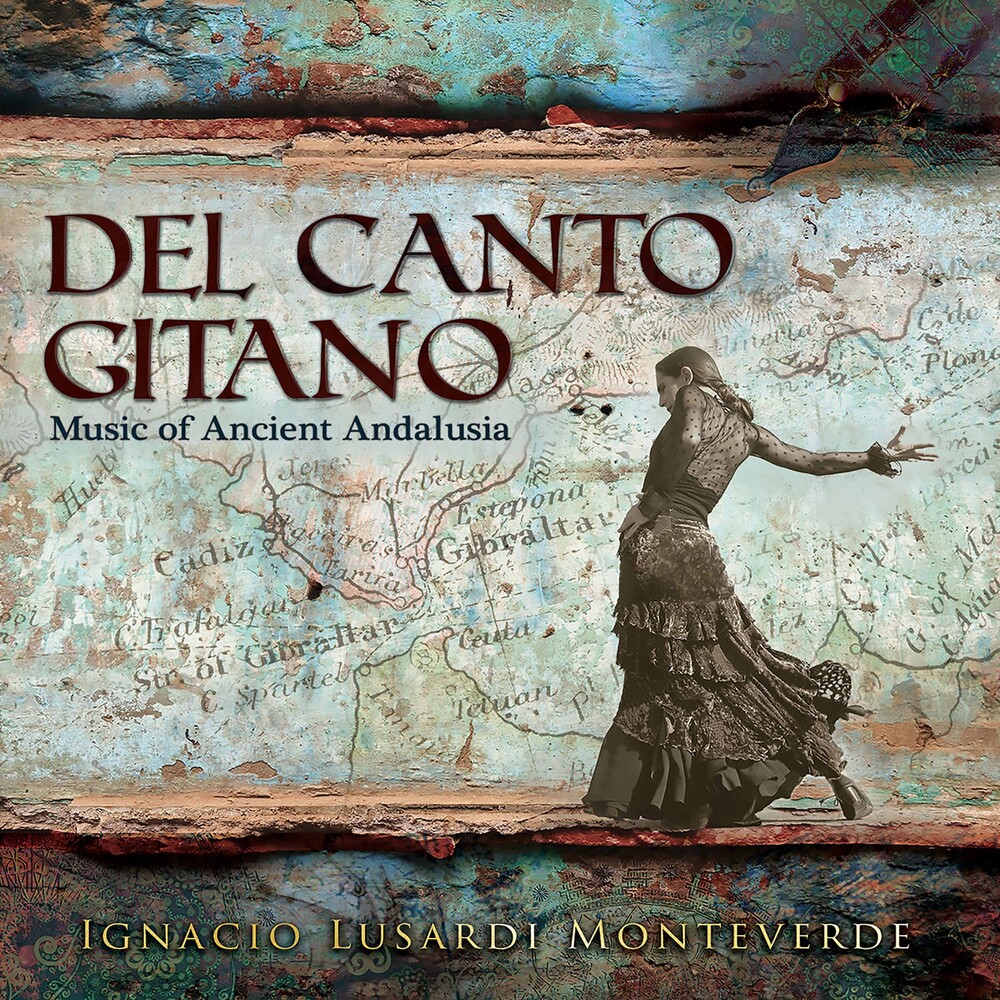 Del Canto Gitano portrays the unique, historic blend of Greek, Roman, Arabic, Sephardic, Indian and Castilian traditions, that create the mystical symbiosis of Ancient Andalusia. Arranged for flamenco guitar, with baroque guitar, Greek violin and original Iberian rhythmic interactions, combined with the vocals of Victoria Couper and Hindustani tenor Rupesh Gawas. This is music of great resonance and feeling. Born and raised in Buenos Aires, into an Argentinian/Italian family, Ignacio started playing the guitar aged six. Inspired by his cultural surroundings, he played with his siblings as a family pastime, learning Argentinian folk songs and tango music. His passion for flamenco started, aged 9, when he discovered the works of the Spanish flamenco guitarist Paco de Lucia. His desire to pursue the flamenco genre eventually took him to London in 2013, where he became musically connected with Spain and the rest of the world. Ignacio is now an acclaimed London-based flamenco guitarist, producer and recording engineer. He graduated as a choir master at Buenos Aires Conservatoire in 2013, and has since collaborated with a number of performers including Ahmed Mukhtar, Baluji Shrivastav OBE and Eduardo Niebla.