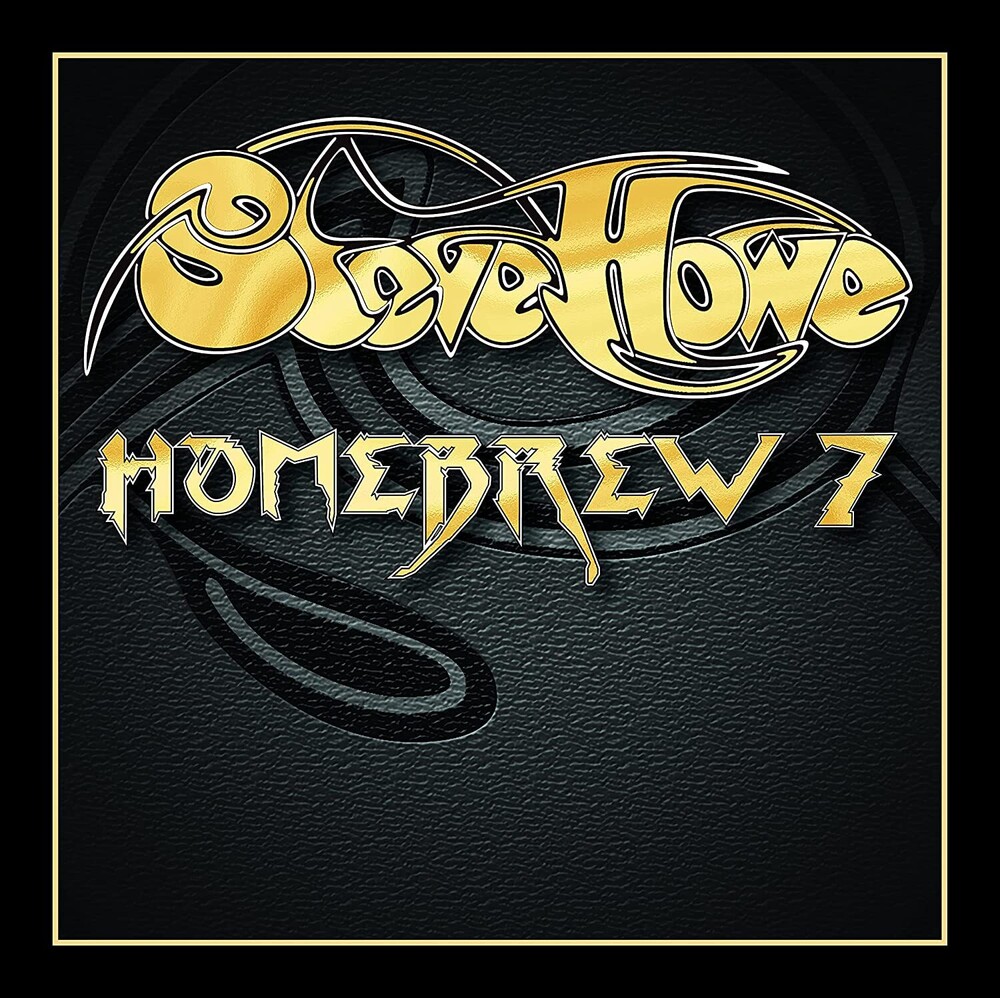 Archive collection. Homebrew 7 marks the 25th anniversary of the guitar legend's first album in his Homebrew collection. The Homebrew series typically features recordings from Steve Howe's home archive of demos and tracks, originally recorded for one of his many solo or group projects with Yes, Asia, ABWH or GTR. Homebrew 7 differs slightly as none of the tracks have previously been released in any form and there are no plans for any to be rerecorded in the future. "Many are things I've enjoyed saving until the right moment," says Howe, "and the Homebrew series allows this. Some tracks have matured with my nurturing but others have been recently rediscovered." This collection includes tracks from the late seventies through to 2016 in Howe's extensive range of playing styles. Each of the 21 tracks is dated and accompanied by Howe's background notes and details on instrumentation. The booklet includes the lyrics for the four vocal tracks and is also illustrated by some of Howe's delightfully atmospheric photography.
back to top