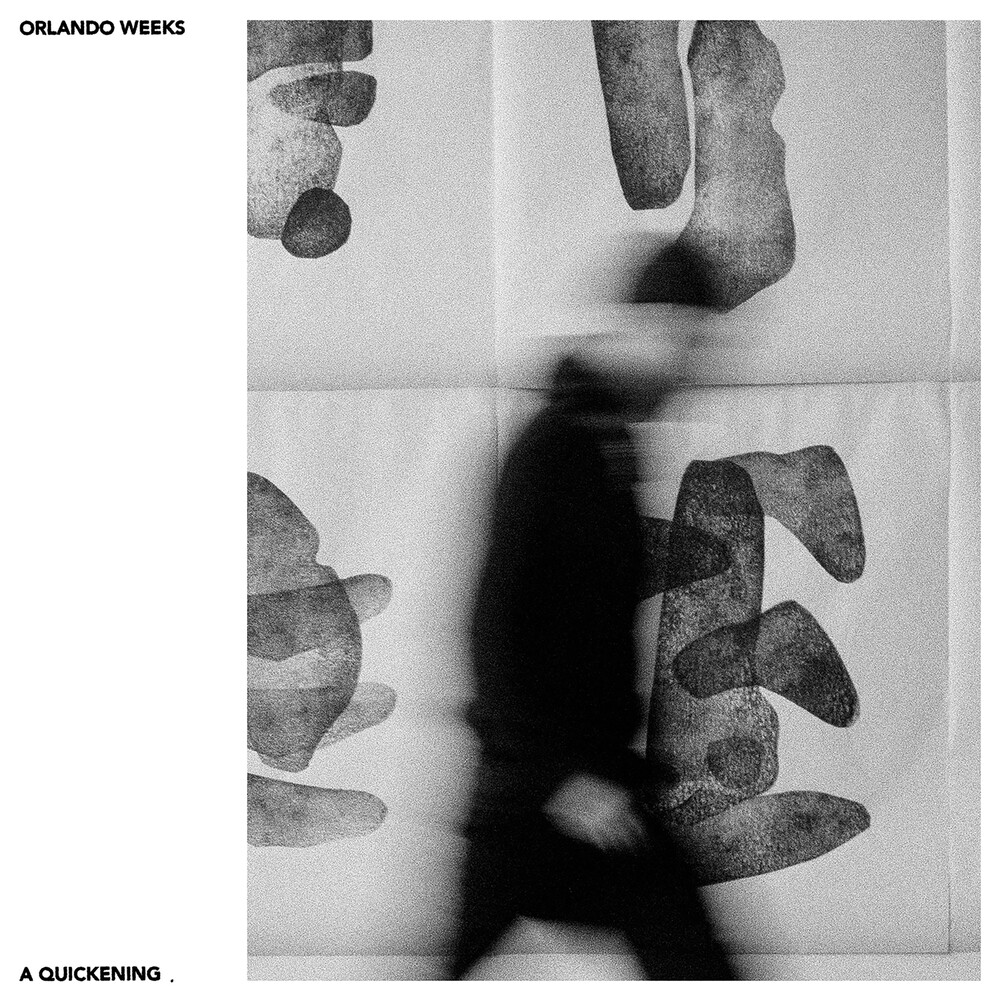 Orlando Weeks first came to prominence as frontman of The Maccabees. After debuting in 2005, the band became one of the most influential bands of recent years, winning Best British Band at the NME Awards as well as the prestigious Ivor Novello for Best Contemporary Song. The Maccabees split at the height of their powers, with their fourth album,'Marks To Prove It, going straight to No.1 before they departed with three sold-out nights at Alexandra Palace. Orlando returns with his debut solo release, A Quickening, a deeply personal record, lush and full of swelling, emotive and beautiful flourishes, exploring themes around Fatherhood, following the recent birth of his first son.