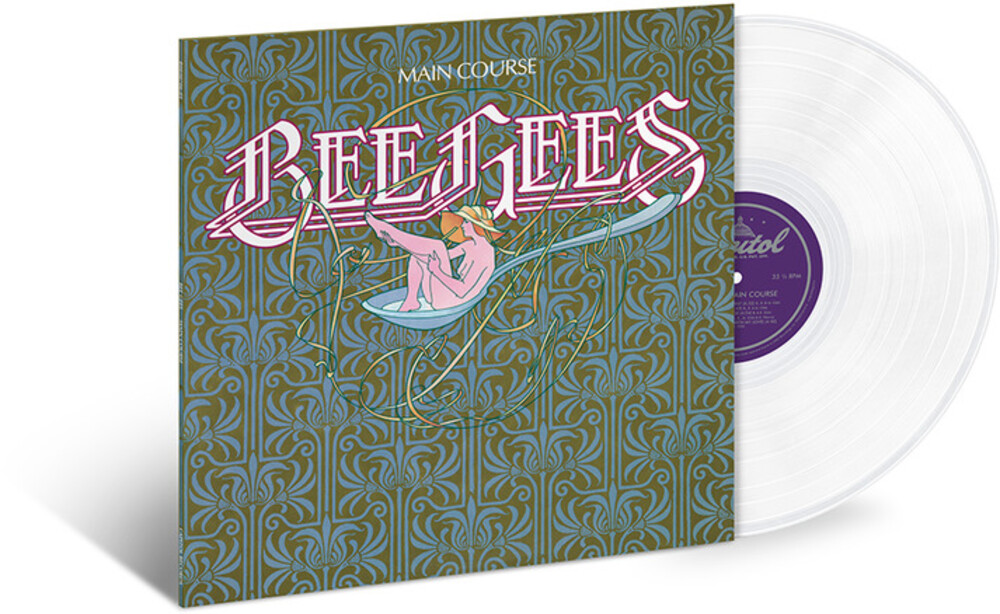 Limited translucent clear vinyl LP pressing. June 1975's Main Course, one of the most significant albums in The Bee Gees catalog, marked a new direction for the group, and in turn created the model for their output throughout the rest of the 1970s by featuring a fresh, R&B-meets-pop sound. Recorded in Miami, Florida, and produced by the legendary Arif Mardin, the album's infectious #1 hit, "Jive Talkin'," carries a rhythm inspired by the sound the group's car made on the 163rd Street Causeway Bridge as they drove to and from the recording sessions being held at the fabled Criteria Studios. The album's other hit singles include the dramatic "Nights On Broadway" and the always touching "Fanny (Be Tender With My Love)."