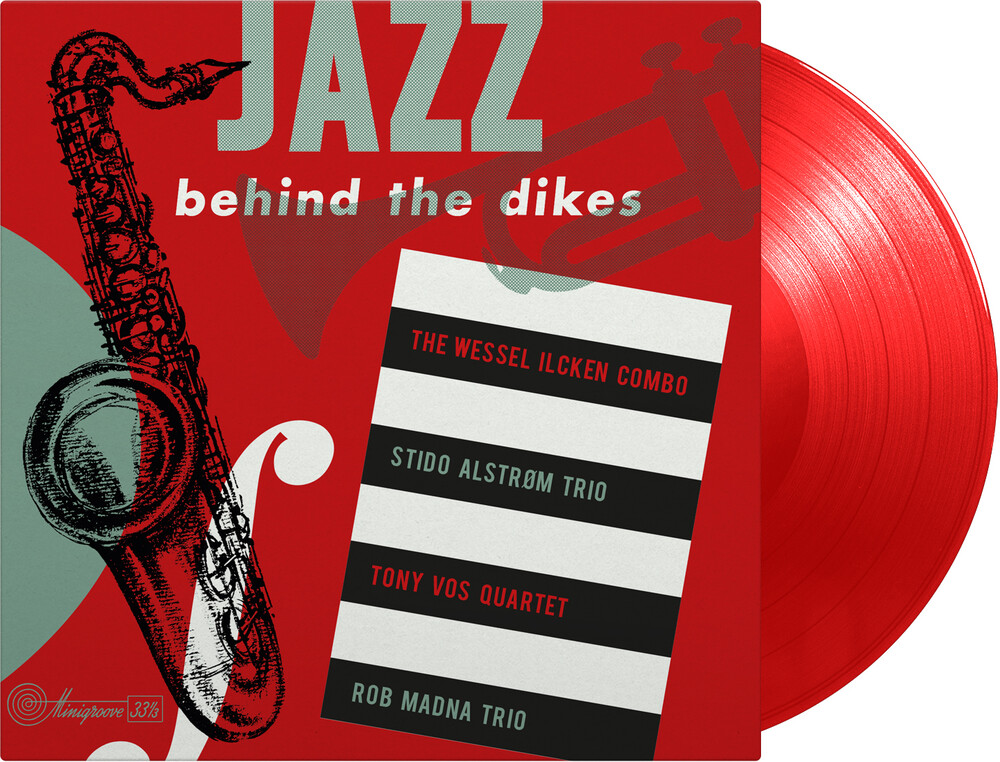 Jazz Behind the Dykes was the first of it's kind to present some of the greatest Dutch jazzmen under ideal conditions, in other words in their own combo's and playing the music of their own choice. They were allowed complete freedom, so that they were not forced to consider the commercial aspects the whole time, an element which frequently leaves it's mark on the performances of many a fine jazz artist. This record, therefore, contains nothing but straightforward modern jazz. These modern jazz artists like Rob Madna Trio, Tony Vos Quartet, and Rita Reys are all well-known behind the dikes of the low countries. The first volume of the series is available on Black Friday RSD2020 as a limited edition of 500 individually numbered copies on red vinyl. The other two volumes in the series will be released later.