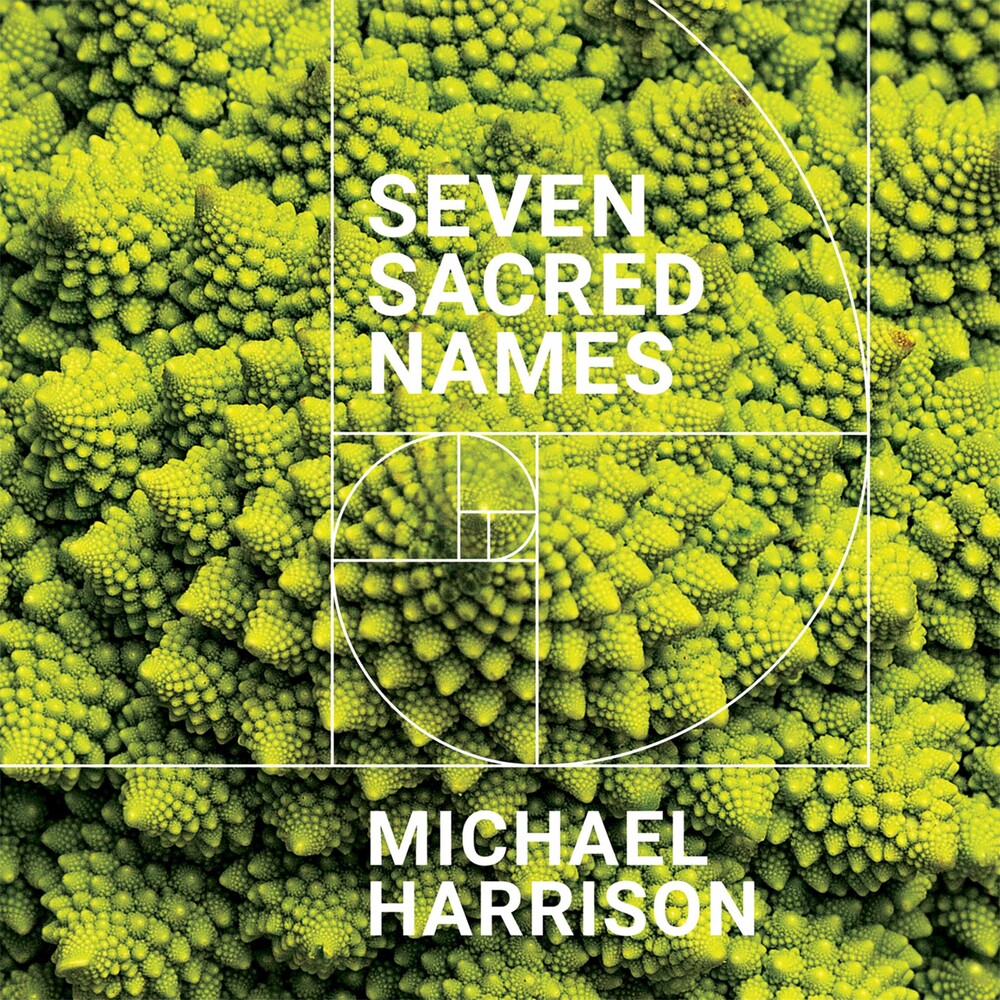 Created by pianist and composer Michael Harrison, Seven Sacred Names is meant as a companion album to the book Nature's Hidden Dimension by author, astrophysicist and modern Sufi mystic W.H.S. Gebel. The Seven Sacred Names, according to the mystical cosmology of Sufism, tell the story of "... an awakening primal Self," as Gebel writes in the album's liner notes. Taken together, Harrison's seven pieces (with the prologue and epilogue of "Kalim" comprising two distinct movements) foster a listening environment that is ethereal, meditative and at times almost tentative, but also rife with the anticipation and promise of glimpsing hidden truths about ourselves. Featuring a diverse range of artists that includes the Grammy-winning vocal ensemble Roomful of Teeth, vocalist Ina Filip, cellist Ashley Bathgate, violinists Tim Fain and Caleb Burhans, tabla percussionist Ritvik Yaparpalvi and Harrison himself on piano, the recording moves hypnotically through a subtle but ever-changing suite of tranquil moods and colors - with each stage defining a sacred or exalted state meant to inspire awareness, self-knowledge and self-expression.