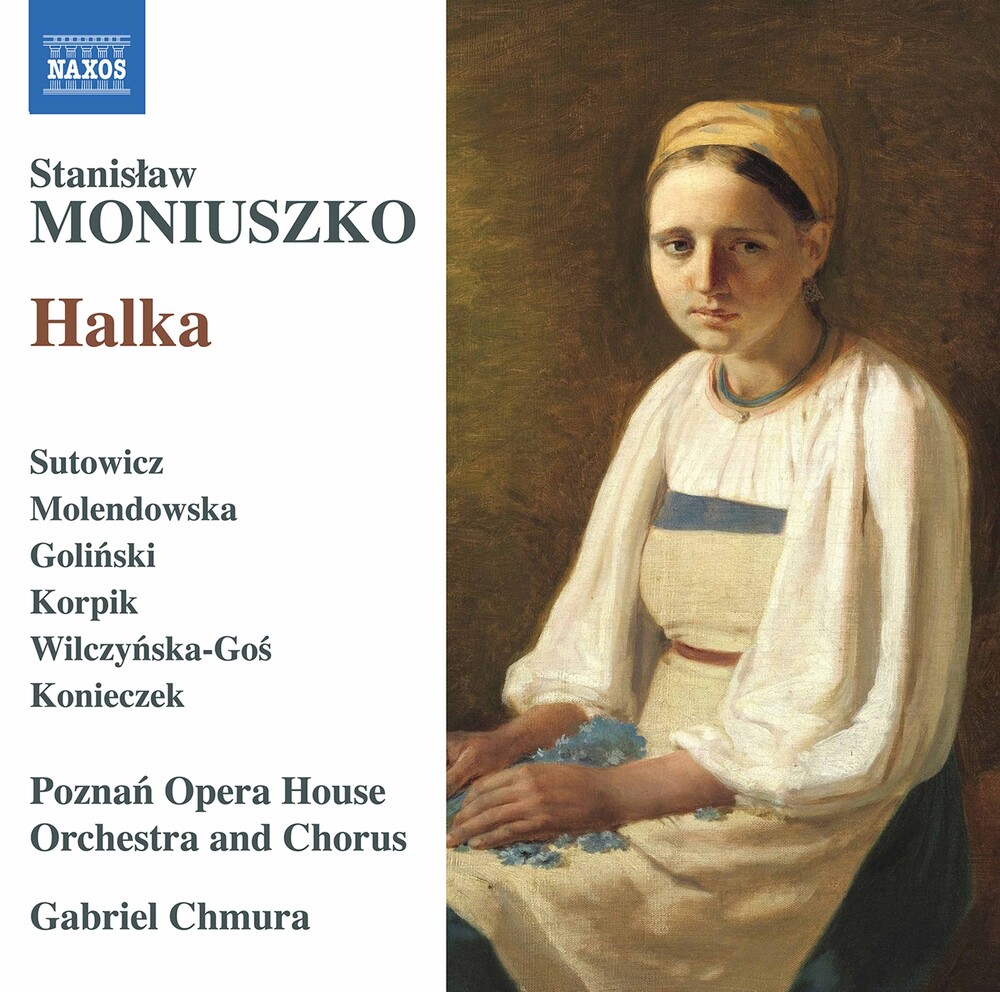 Polish composer, conductor and teacher Stanislaw Moniuszko is widely known as 'the father of Polish national opera'. Halka tells the tragic story of it's title character, a peasant girl whose love for the noble Janusz is betrayed when he abandons her to wed Zofia, daughter of the Esquire. Recorded here in an acclaimed production by Poznan Opera House, Halka possesses a deeply lyrical character making it one of the composer's greatest works. The aria 'Szumia jodly na gór szczycie' ('The firs are rustling on the mountain top') is considered one of the most beautiful of the 19th century. Moniuszko's opera Halka, with it's tragic tale but often light and uplifting music, is full of lively and distinctive Polish national character. This Poznán production was made during 'Moniuszko Year' in Poland, marking the 200th anniversary of the composer's birth. It also serves as a memorial to the distinguished conductor Gabriel Chmura, who was artistic director of Poznán Opera House from 2012 until his death in November 2020.