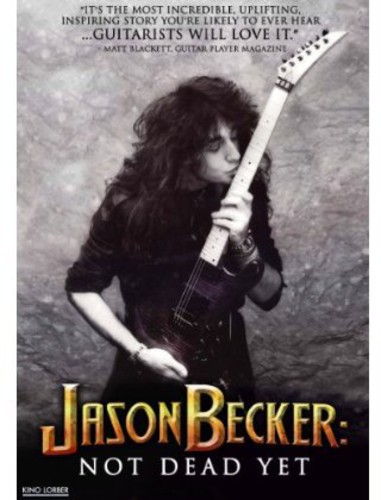 The year is 1989, and 19 year old Jason Becker from Richmond, California has just been offered the biggest rock guitar job on the planet. He's on the cover of every guitar magazine and is being hailed by critics as a genius and the next greatest Rock guitarist in the world. Jason's childhood dream of making and performing music has come true. One week from now, during an examination of his leg, Jason's dream will turn into a nightmare when he is diagnosed with Lou Gehrig's Disease and given just 3-5 years to live. 22 years later, without the ability to move or to speak, Jason is alive and making music with his eyes.