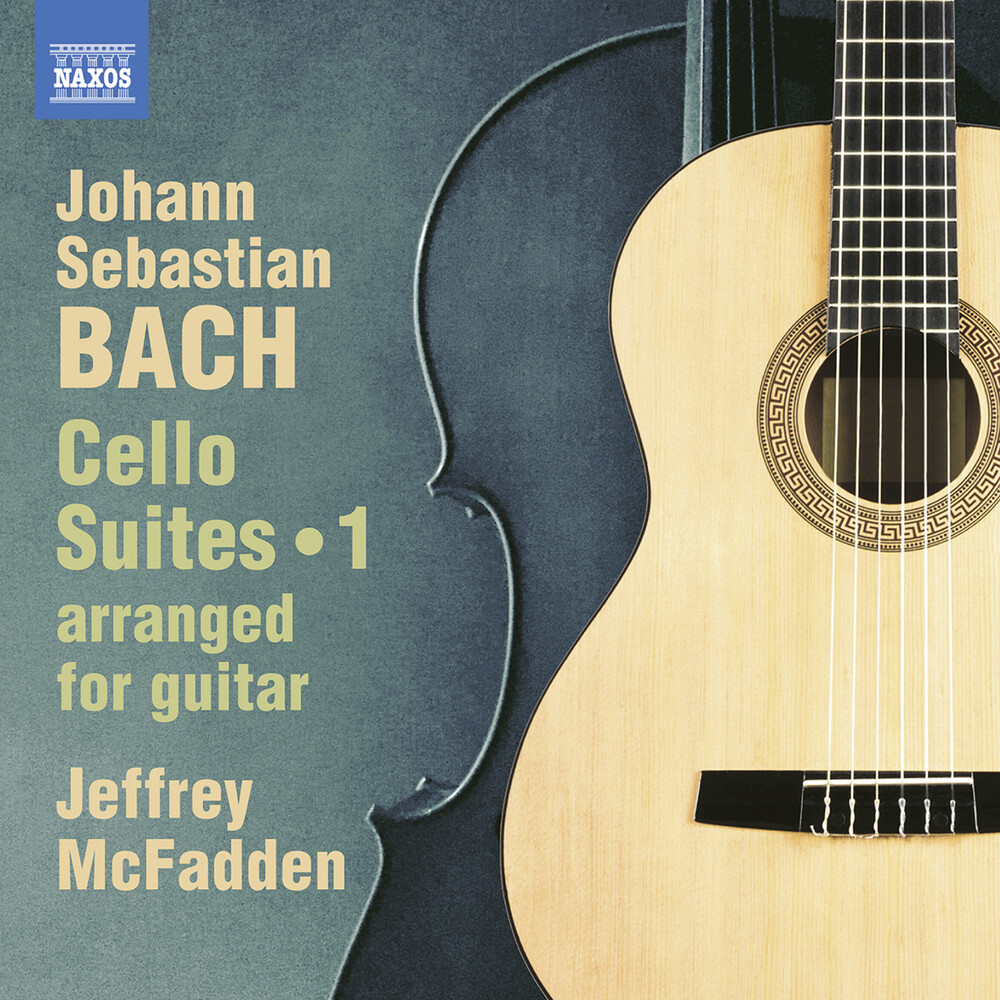 The six Cello Suites represent J. S. Bach's genius at it's most distilled, with the composer confronting the enigma of writing counterpoint for a monophonic instrument at it's core. Jeffrey McFadden's arrangement for guitar enhances the music, adding a harmonic dimension and making the implied interaction of voices explicit. The Suites contain some of the most fascinating and beautiful movements in all of Bach's oeuvre, and remain one of the most important works in the history of Western music. 'Jeffrey McFadden not only is an extraordinary guitarist - he's also an inspired musician' (ClassicsToday. Com on Naxos 8. 554354, works by Napoléon Coste).