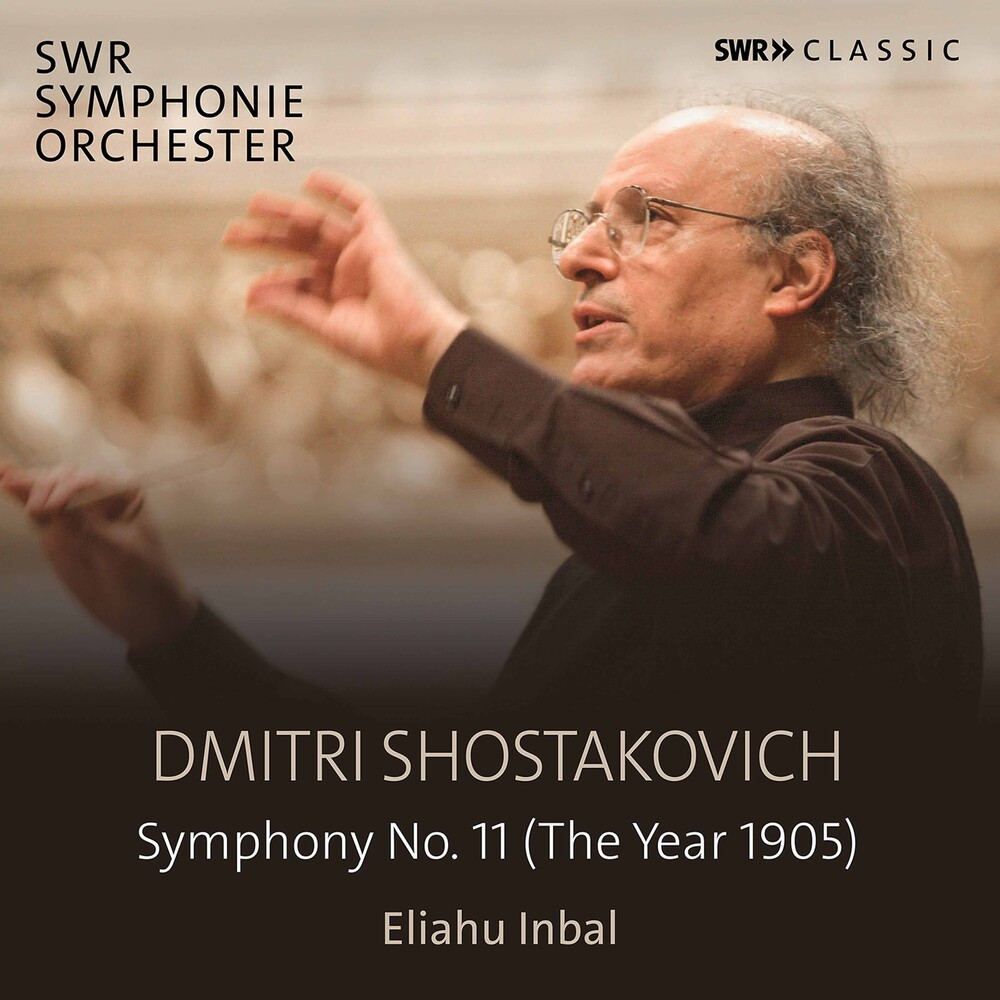 This is the first orchestral release of the new SWR Symphonieorchester Stuttgart. Not without a reason one has decided to choose a symphony by Shostakovich. This live recording under the baton of the experienced conductor Eliahu Inbal shows the extraordinary level on which this orchestra operates after five years of existence. Shostakovich's 11th Symphony focuses on the so-called "Petersburg Bloody Sunday", which - according to the Julian calendar - took place on January 9, 1905. Just like the classical symphony the work has four movements that blend attacca into one another so as to create a continuous narrative flow. There's no denying that the 11th Symphony is not a symphony in the classic sense but rather a symphonic poem or programme symphony. Shostakovich always needed an overriding subject for his compositions to express the "central idea" of his music.