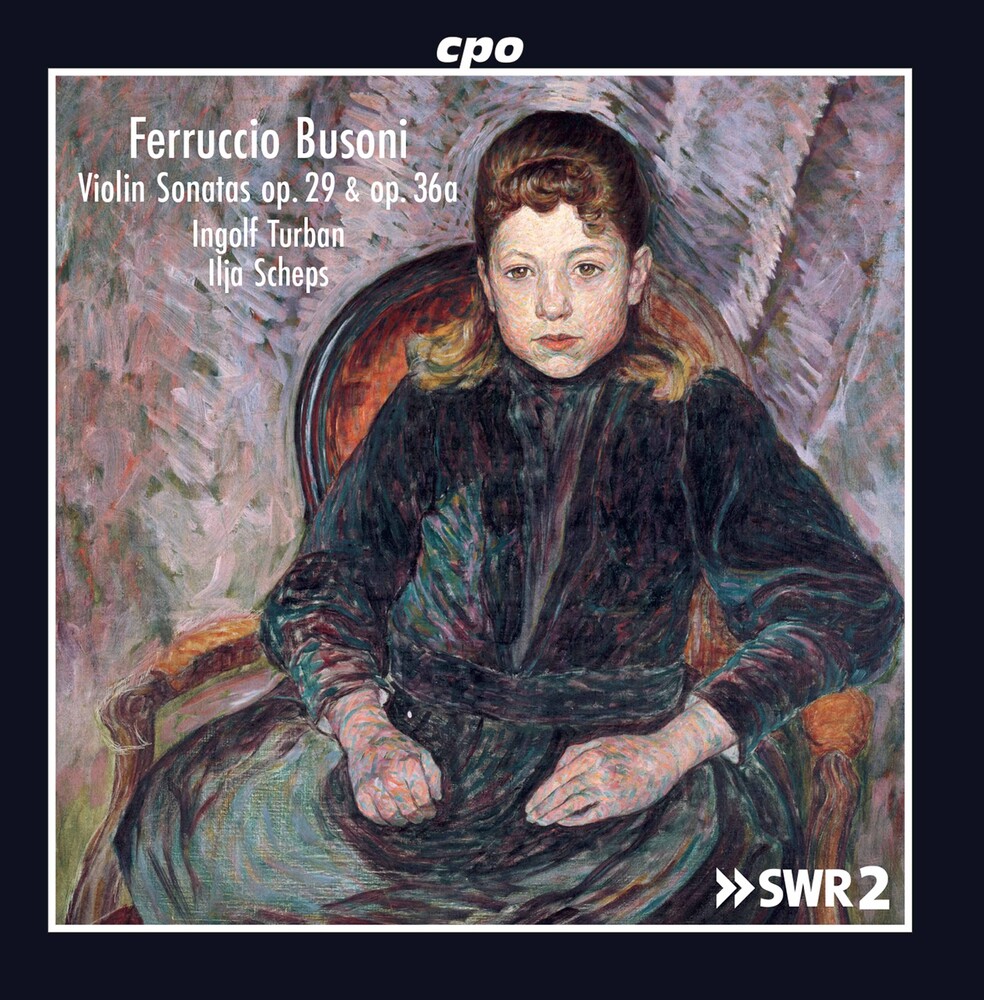 "For a long time no child prodigy has appealed to us so sympathetically as the little Ferruccio Busoni. Precisely because he has so little of the child prodigy about him, but instead a lot of the good musician, both as a pianist and as a budding composer." This is what Eduard Hanslick, the famous Vienna music critic, had to say in 1876 about the ten-year-old Ferruccio Busoni. Around this time Busoni had already composed many works - mostly for clarinet with other instruments, and all these works were very much born of the spirit of his father, who played the clarinet. In his time Ferdinando Busoni was a famous virtuoso and created a sensation as a traveling artist with opera fantasies and virtuoso showpieces. Of his son's two Violin Sonatas composed in 1889 and 1898, the op. 36a second sonata is to be regarded as an absolute key work. According to Busoni's own testimony, it first delineated his unique character as a composer. The entire work is based on a Bach chorale, and it culminates in a magnificent variation movement on the same. However, his enormous public appeal and the admiration for his transcription technique made Busoni skeptical, and he thought that he had strayed onto conventional paths - which was not the case. The op. 29 first sonata is very much more conventional. Within it's limits, very much in keeping with it's composer's life and times, the work today speaks unusually clearly to us, as an homage to Brahms, who supported Busoni, or as a link to the great pianist of those times, Anton Rubinstein, who himself published three violin sonatas.