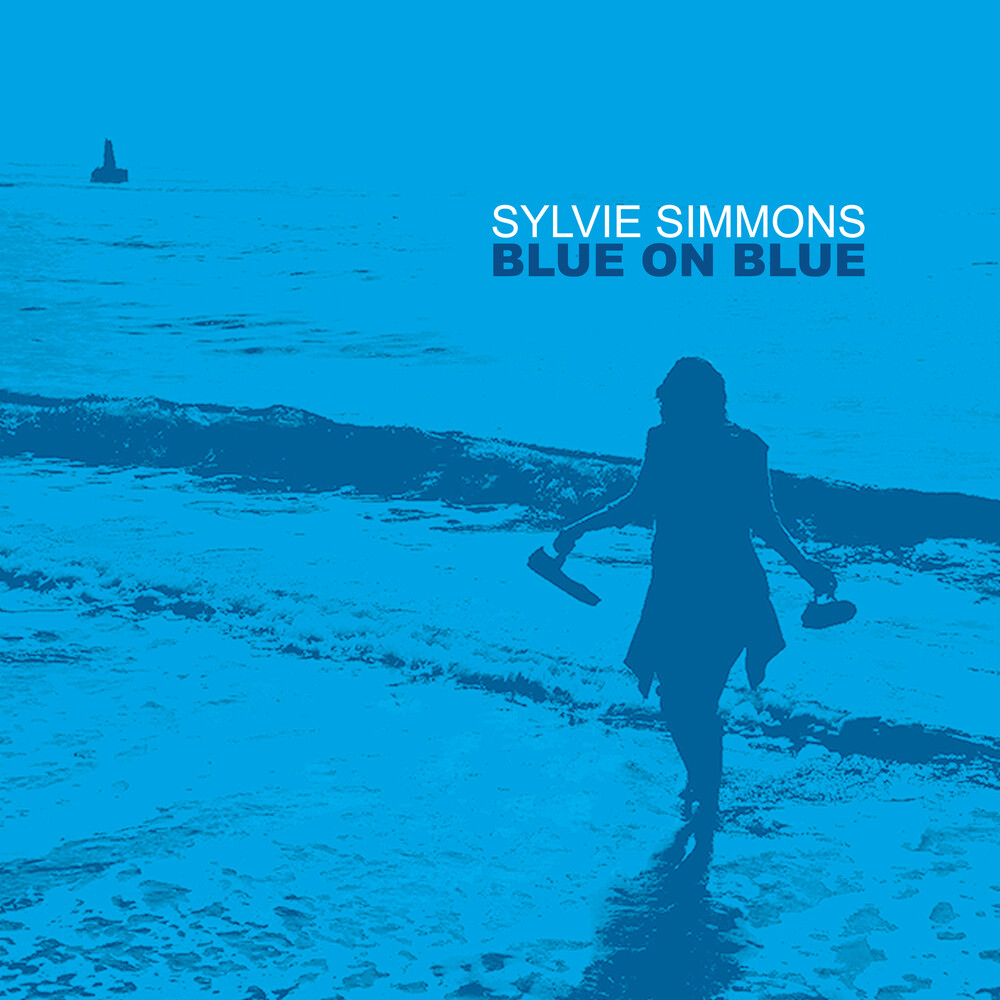 Vinyl LP pressing. Blue On Blue is the 2020 album by renowned singer, writer and ukulele-player Sylvie Simmons. It's the follow-up to her revelatory 2014 debut Sylvie. The album found Sylvie reuniting with producer Howe Gelb (Giant Sand) in Tucson. Her unforgettable songs, delicate but sensual and bold, earned unanimous praise and rave reviews, with comparisons to a young Marianne Faithfull, a punk Piaf, and a female Leonard Cohen-as well as a prime slot in the 2018 Ethan Hawke/Jesse Peretz movie Juliet Naked, and shout-outs from fellow musicians including Rosanne Cash, Brian Wilson and Elvis Costello. But that first evening, after recording first takes of five of the songs, Sylvie suffered a dreadful accident that left her with multiple broken bones, nerve damage and an unusable left hand. What followed was a long and painful period of surgeries and rehabilitation. Finding herself unable to play several of the songs she'd written for the album with her damaged hand, Sylvie wrote some new songs. She recorded them in different studios in between treatments and her writing work. But listening to Blue On Blue, you'd never know there had been a problem. Seamless and beautiful, with it's memorable songs and spacious, unexpected arrangements, once again it highlights her intimate vocals and intelligent lyrics that at first listen seem dreamy and gentle but hold hidden barbs and pain.