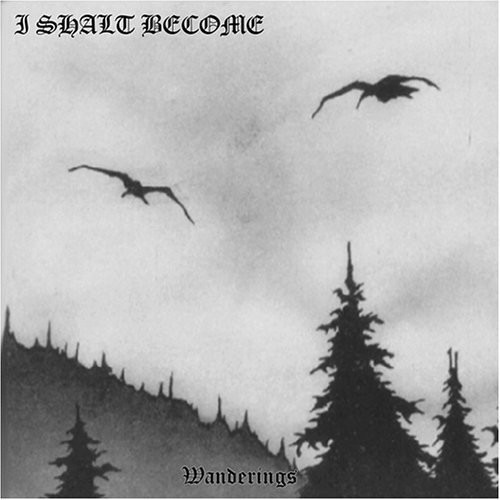 Official re-issue of I SHALT BECOMES groundbreaking debut album with 3 bonus tracks! Post-Burzum and pre-Xasthur, most thought there was only Judas Iscariot until Moribund resuscitated modern extreme Black Metal... BUT THEY WERE WRONG!!! "Wanderings" is a dismal exploration into one of the most eerie and depressive Black Metal creations ever to emerge from the US or the world. Created in 1996 and utterly untouched by the masses... Originally dredged from the Moribund Antichrist Archives in 2006. ISB are currently in the studio completing their 7th album for Moribund Records, tentatively set for a winter 2021 release date! Until that monumental day is upon us, we hereby present I Shalt Become's groundbreaking debut album "Wanderings", originally released in 1998 and Out of Print since 2016, officially re-issued with 3 bonus tracks!
back to top