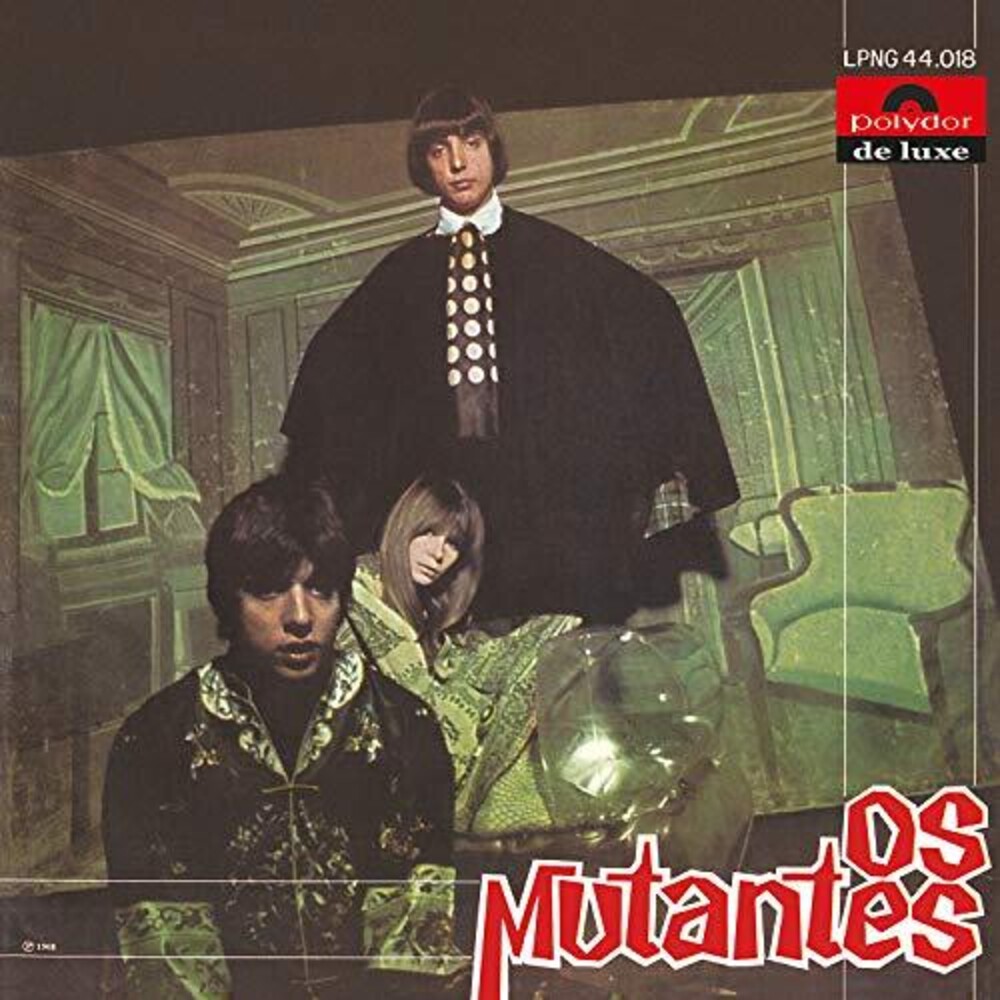 Os Mutantes is the debut eponymous album by the Brazilian tropicalia band Os Mutantes. It was originally released in 1968 by Polydor and blends traditional Brazilian music styles with American and British psychedelia. The album includes a cover of The Mamas & The Papas' 'Once Was a Time I Thought', translated into 'Tempo no Tempo', and a cover of 'Le premier bonheur du jour', previously recorded by Françoise Hardy. The album has received critical acclaimed around the world, and was put at #12 on Mojo magazine list of '50 Most Out-There Albums of All Time'. It appears at number 9 on Rolling Stone magazine's list of 100 greatest Brazilian albums of all time. It is also listed at 39 on the Rollingstones Top 40 Stoner albums. It also appears at number 9 on the Rolling Stones's 10 Greatest Latin Rock Albums of All Time.