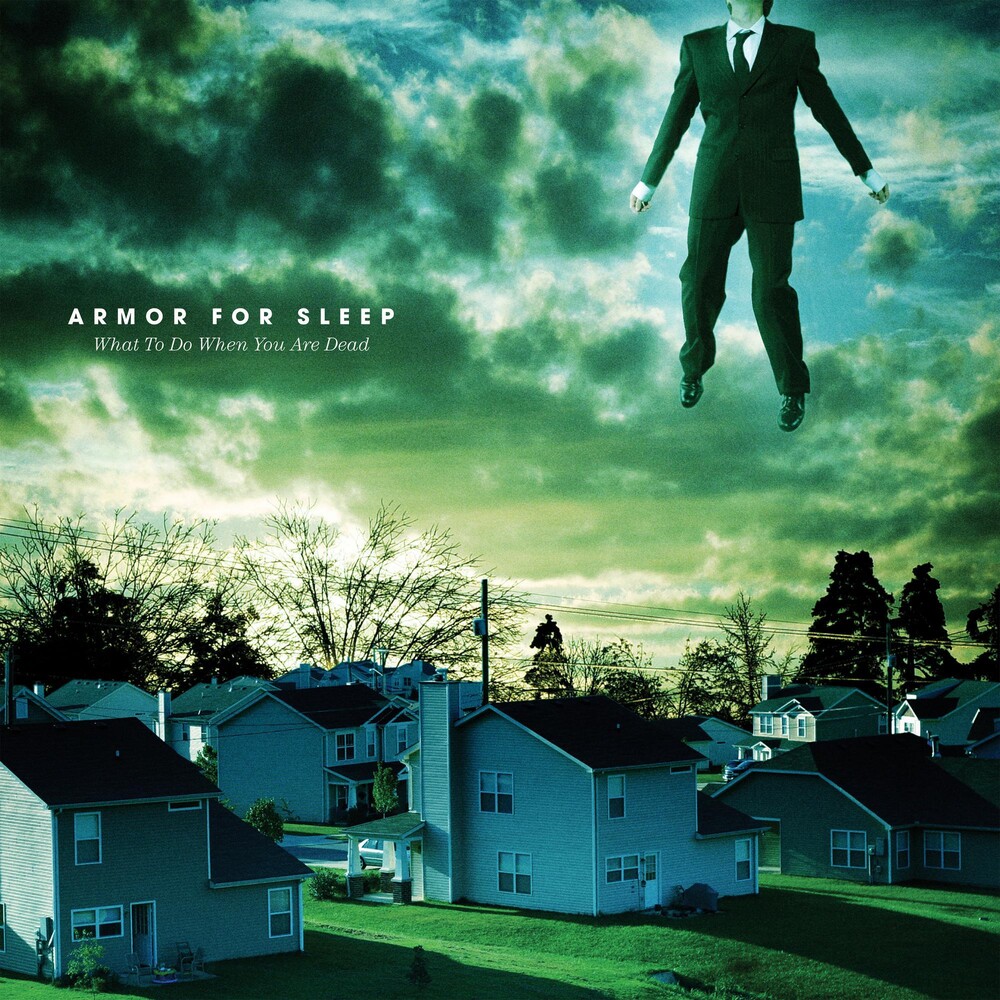 What To Do When You Are Dead (15th Anniversary)
Artist: Armor For Sleep
Format: Vinyl
New: Not in stock
Wish

Armor for Sleep lead singer Ben Jorgensen shares: "We are very excited to include some previously unreleased B-sides on the deluxe 15 year anniversary vinyl pressing of What To Do When You Are Dead. The B-sides we chose to include were demos written and recorded around the same time as the album that we never got to formally Polish and fully produce for one reason or another. After a certain amount of time we shelved the songs from this particular era in our history, but over the years we've listened back to some of them and thought that one day it would be cool to share them with the people who were fans of the album. We think these extra songs might share some of the same DNA as the songs on the album itself, and we hope they might evoke a similar sense of nostalgia in listeners who might be listening back to the album. We also chose to include some early demos of songs that we wound up re-recording for our first two albums for any of our fans who are interested in rough/early recordings."