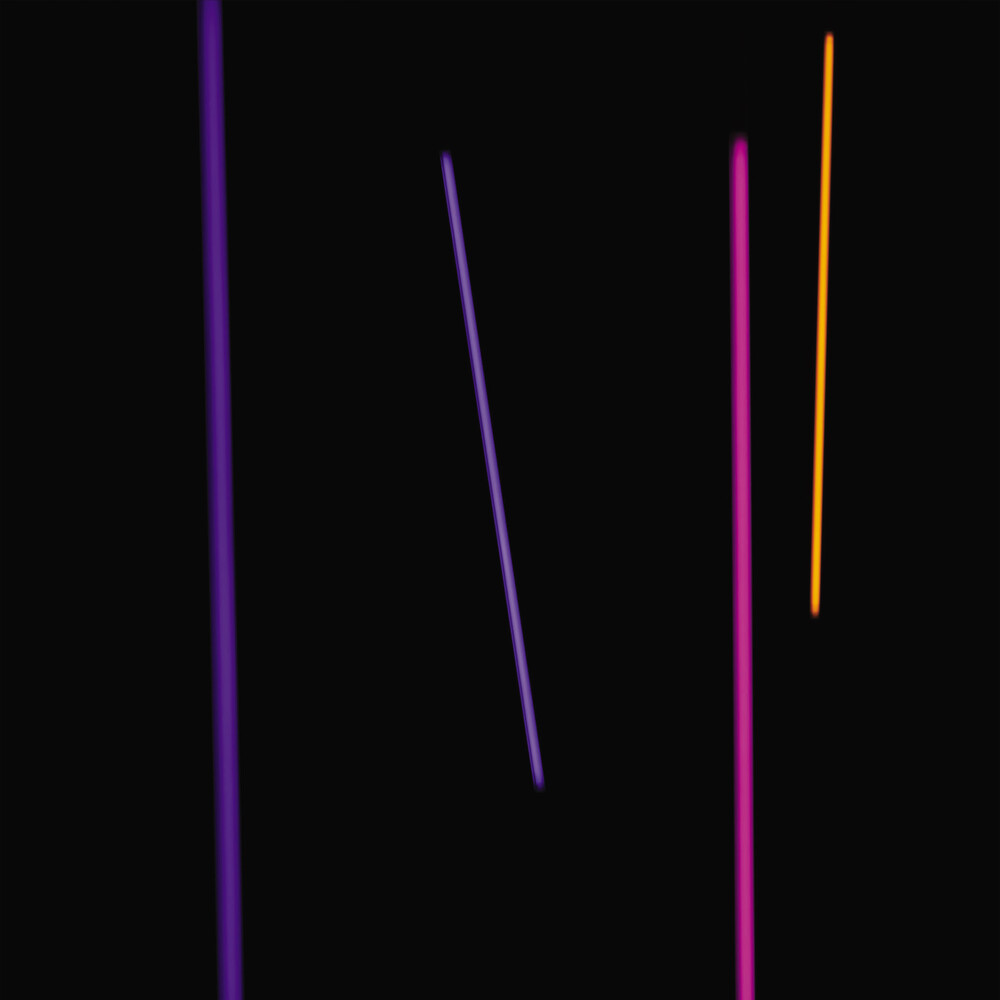 A classic of it's time, 'Midnight Sun Pig' was first released by the now defunct Swedish based Dot Records at the dawn of the Millennium and gives a fascinating insight into the mind of Metamatics, with a distinctive sound that is impossible to pigeonhole. Metamatics - aka the influential Lee Anthony Jude Norris whose numerous albums and singles across a string of labels under the monikers of Metamatics, Norken, Nacht Plank and Autumn Of Communion have captivated electronica aficionados for two decades. Often thought of as a maverick outsider who doesn't care much for being an electronica celebrity, Norris has gained a flawless reputation for his mesmerising electronica with his self-professed aim to "stimulate synapses rather than devastate dance floors".Looking to Eno, Numan and Depeche Mode more than his fellow electronic contemporaries, Lee has become a hugely influential artist in his own right among serious music makers - cred-stokingly namedropped by Radiohead's Colin Greenwood, Laurent Garnier, Nicolas Lutz and John Foxx amongst others.