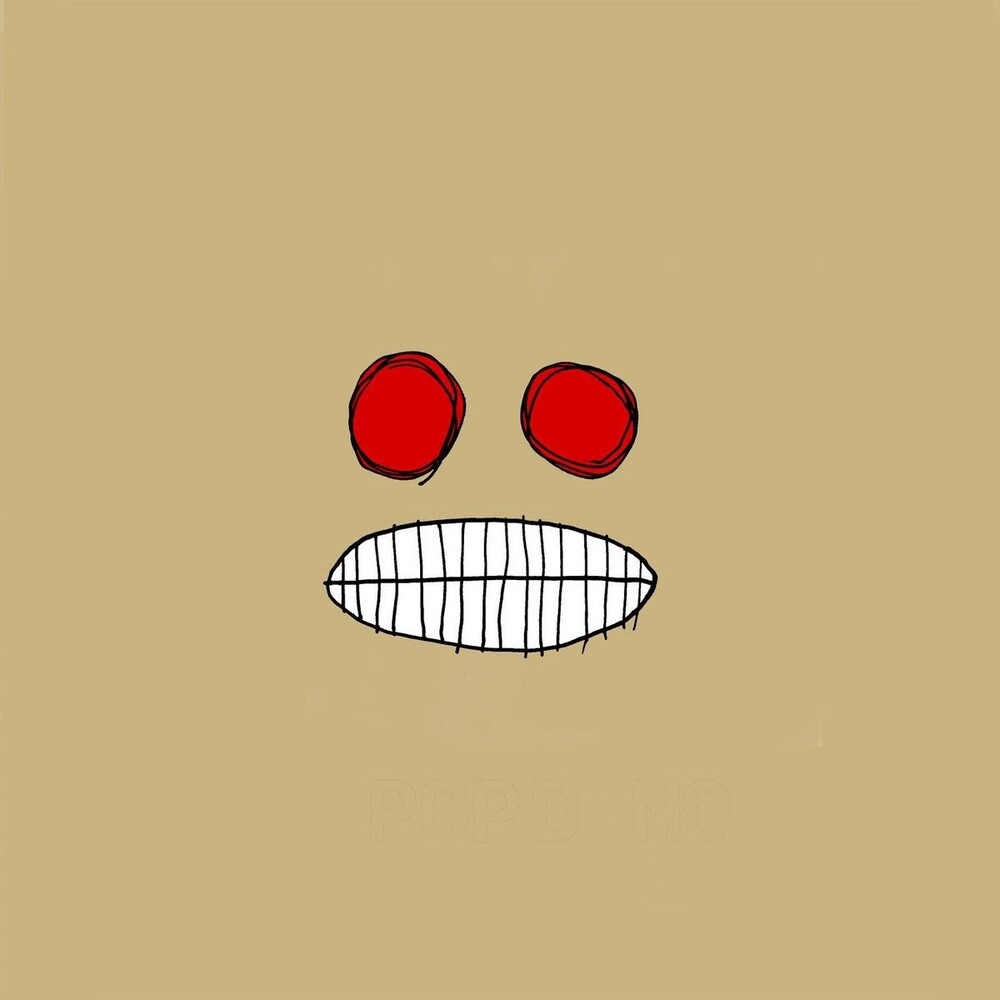 There is something endlessly charming in hearing Demonstration, Pile's debut, which is now being reissued, some thirteen years later. In 2007, the name was just something for the then twenty-one year old Rick Maguire to hide behind. The backstory that is now oft-repeated had not yet been solidified. Pile was just one person's artistic voice, imperfections and all. Those blemishes, from the shrill ringing of an acoustic guitar to the drawn-out seven minute closing track, are the allure and selling point of Demonstration. It's a documentation of a songwriter at his public beginnings, when his artistic voice was not yet fully formed. When Maguire started playing solo shows, playing the blues was the only option in his view. This decision still lingers seven albums later and is inextricable from Pile's sound. Demonstration is full of surprises and has all the outlines of what would make Maguire such a compelling songwriter.
back to top