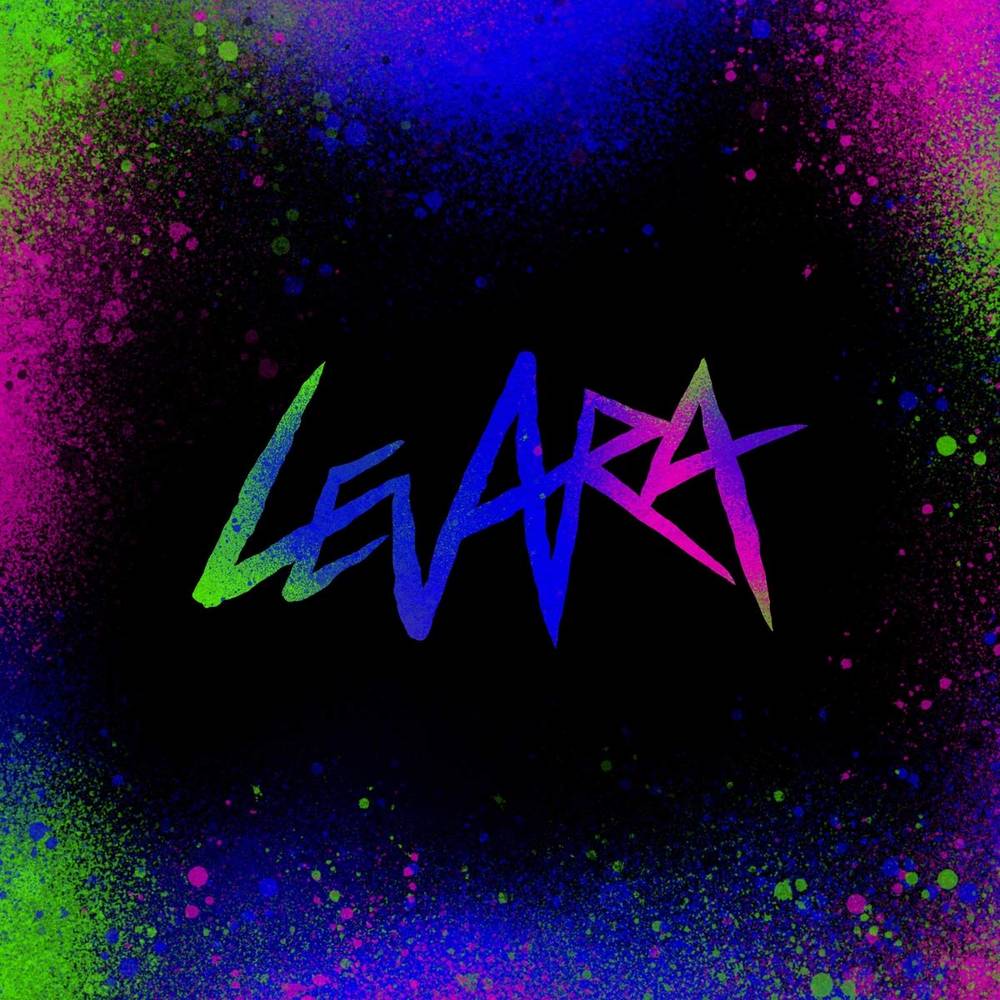 Vinyl LP pressing. Levara's union merged in Los Angeles. Singer Jules Galli emigrated from France, while drummer Josh Devine chose L.A. as home versus his native United Kingdom following success behind the kit with One Direction. There they found common vision with Trev Lukather (guitar), son of Toto's Steve Lukather. Every tune on the band's eponymous debut emanates from inspiration culled from their lives, and their mission is to rally the globe to connect and groove with the band. These songs display a larger than life sound. A realized vision. Anthemic tunes written and recorded visualizing a mass audience becoming one with the body of work. Integrating their personal voices to the live experience. Or simply as a personal soundscape cruising the asphalt with the car stereo cranking.