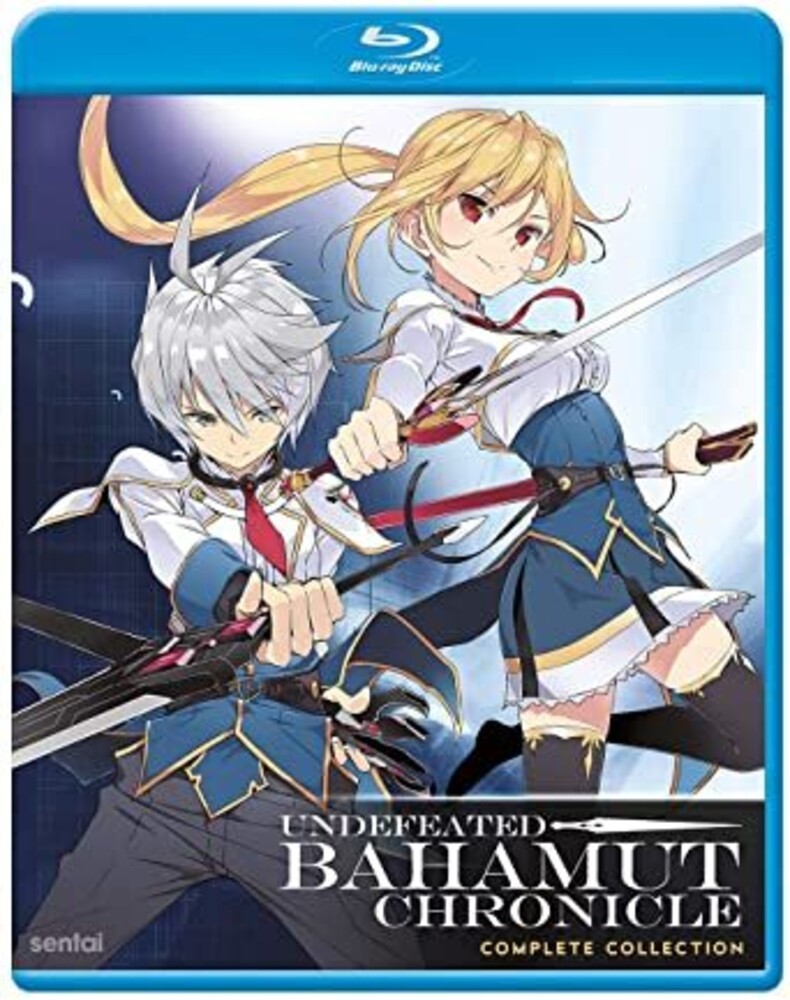 The Royal Knight Academy was established to train the heirs and scions of the lands how to fight using the ancient mechanical dragons known as Drag-Rides. Those noble intentions, however, go royally astray when Lux, deposed prince of the Arcadia Empire, accidentally stumbles upon the Kingdom of Atismata's new Princess Lisesharte in her royal bath and sees altogether more than he should have. Challenged to a Drag-Ride duel when the Princess bares her anger, Lux finds himself thrust into a series of events that could ultimately expose the darkest secrets of both their royal families! Now, whether he wants to or not, Lux will be spending his time fighting monsters, corruption, and the attentions of his female classmates, both lethal and otherwise!