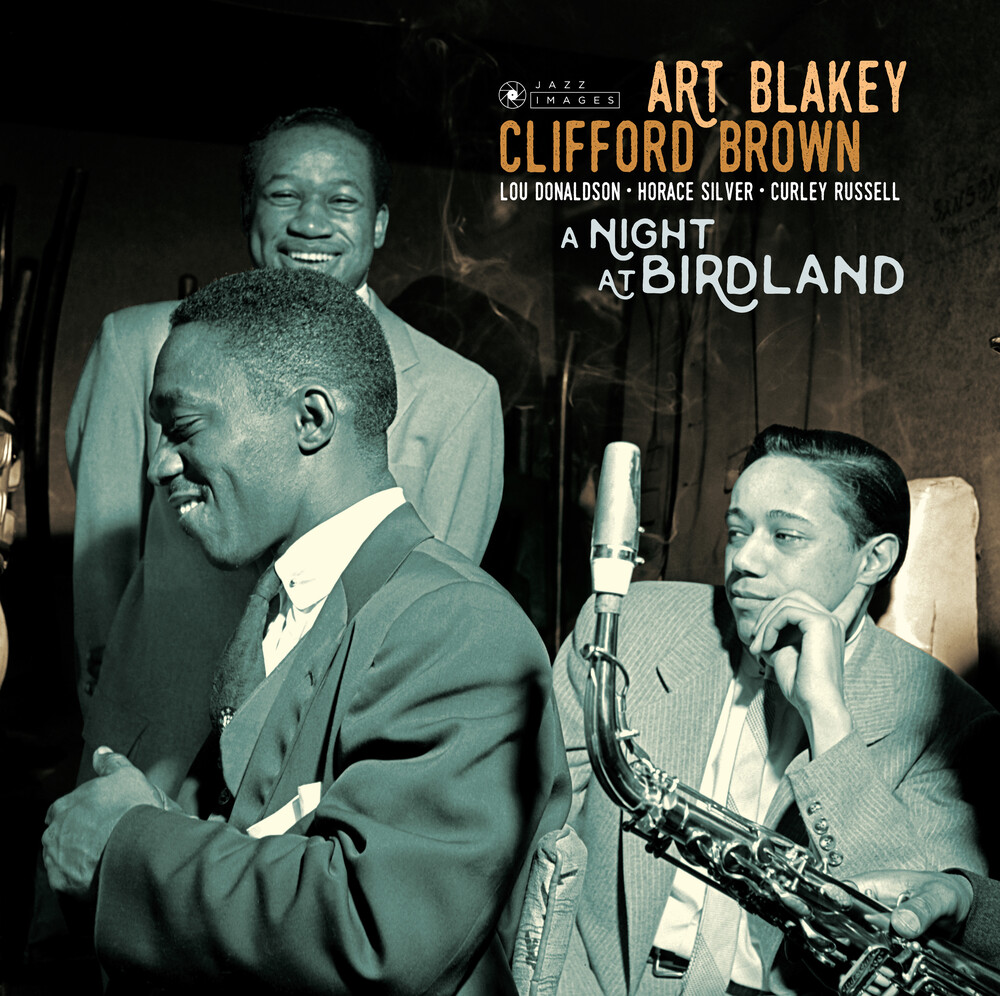 Double 180gm vinyl LP pressing in gatefold jacket. Originally released as A Night at Birdland Vol.1, Vol.2, and Vol.3. This group represents the germ of Art Blakey's Jazz Messengers and marked the path for the future. Brown, pianist Horace Silver, and alto saxophonist Lou Donaldson were somewhat established, but skyrocketed to stardom after this band switched personnel. This was perhaps Blakey's most acclaimed combo, along with the latter-period bands featuring Lee Morgan and Wayne Shorter. Three of Silver's greatest compositions can be heard here: "Split Kick", "Quicksilver", and "Mayreh" (a reharmonization of the standard "All God's Children Got Rhythm"). Clifford's wonderful ballad playing is showcased on "Once in a While". This music was first released in 1954 on three 10" LPs, and then remarketed in 1956 on two 12" LPs, whose configuration is followed here.
back to top