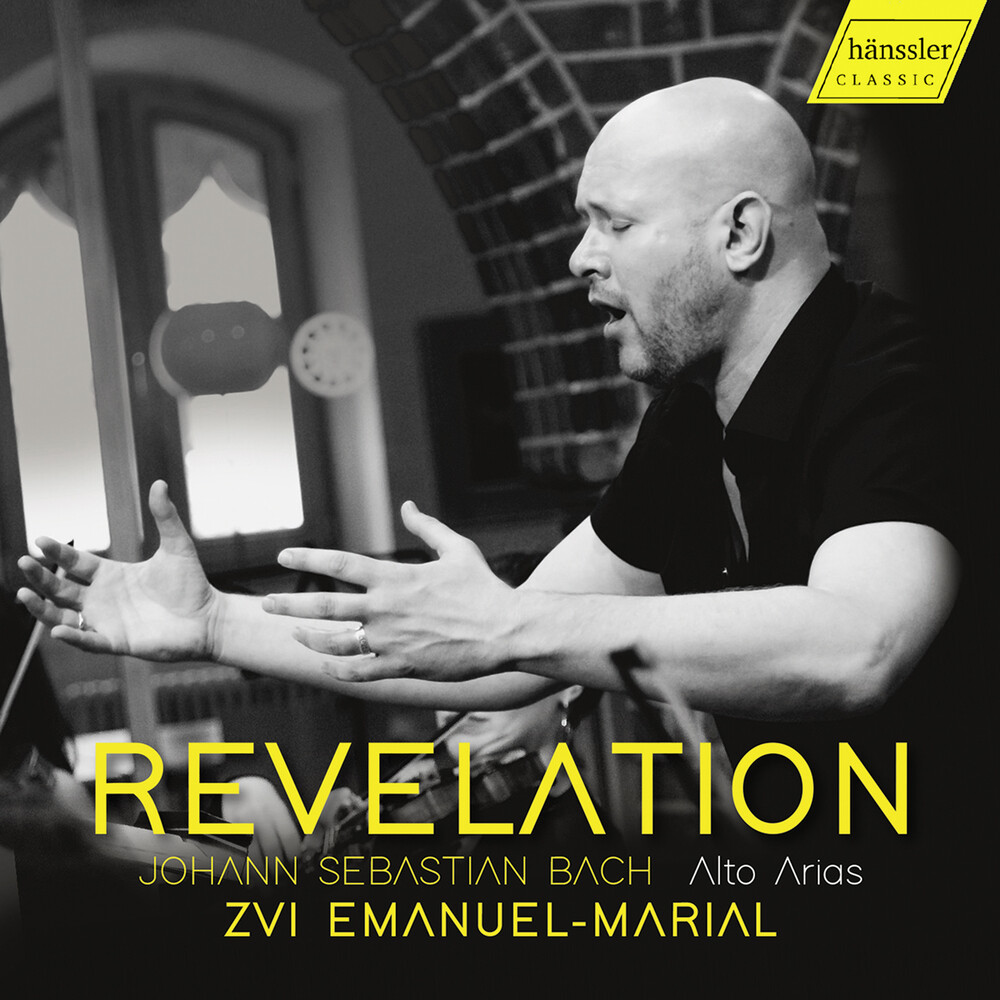 When Johann Sebastian Bach assumed the position of Thomaskantor in Leipzig in 1723, he did so having previously affirmed to the City authorities by contractual guarantee that the music he was to compose for divine service in the pious mercantile city would not sound operatic. Another of the unalterable customs in Leipzig was that the high voice parts in church music should not be sung by women, a widely applied consequence drawn from the counsel of the Apostle Paul. ["Let your women keep silence in the churches: for it is not permitted unto them to speak" (1 Corinthians 14:34, KJV). - Translator's note] This album is the proof that Bach set his sacred works to music whose emotional and dramatic force stood comparison with the best operatic music of his day.